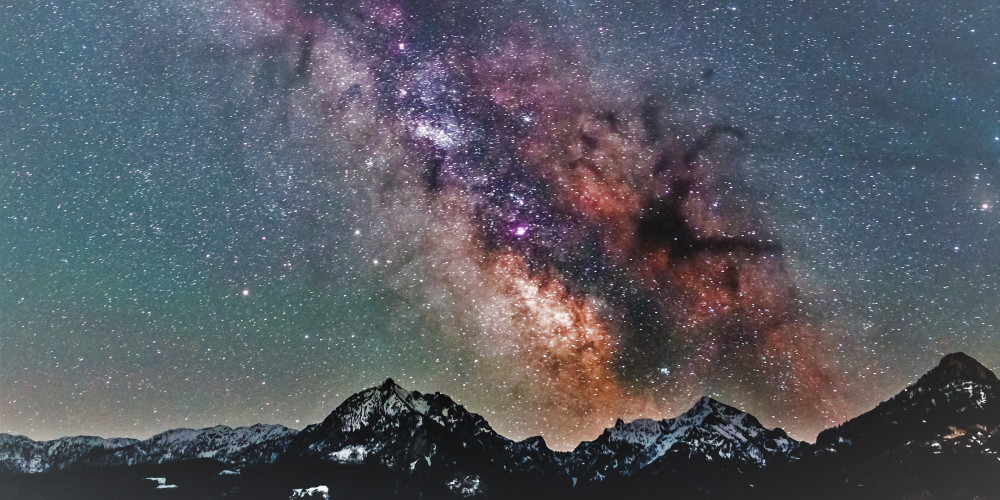 Hymnology: All Praise to Him

All praise to God, the Father of our Lord Jesus Christ. It is by his great mercy that we have been born again, because God raised Jesus Christ from the dead. Now we live with great expectation, and we have a priceless inheritance—an inheritance that is kept in heaven for you, pure and undefiled, beyond the reach of change and decay. ~ 1 Peter 1:3-4 (NLT)

At the time of his death in 1889, Dr. Horatius Bonar was a well-known and well-loved composer of hymns and poems, having penned more than 600 in his lifetime. In the 1907 revision of his invaluable Dictionary of Hymnology, Dr. John Julian reported that more than 100 of Bonar's hymns were in common use in both America and the UK. His writing was notable for his ability to combine a rich grasp of theology, beautiful lyricism, and emotional sensitivity in a way few of his contemporaries could match.*

Yet today, his hymns are absent from virtually every recent hymnal (a notable exception being Hymns of Grace which contains four of his texts, including two recent retunings), and he is most well-known as the author of What A Friend We Have in Jesus... a hymn he did not actually write, but which was falsely attributed to him in several hymnals published in the late 19th century. (The hymn was actually composed by Joseph Scriven.)

So how did such a gifted writer go so quickly from fame to obscurity? I believe it is because most of his hymn texts were paired with sub-par melodies unable to survive the intervening century. To have staying power, a song—whether a sacred or secular composition—must have both strong lyrics and a strong melody, with the latter being arguably more influential. Keith Getty has put it this way:

"What we actually need is beautiful poetry that lifts our eyes to the God of the universe, that arrests our emotions, fascinates our minds, and sticks in our memories, and this poetry ought to be married to melodies that are so sing-able, they captivate us and all those around us—so much so that we want to sing them over and over and pass them on to our children."

Thankfully, great lyrics from the past can be resurrected through a process called retuning hymns. Bonar's hymn All Praise to Him Who Built the Hills is a great example of this, in this new musical setting by Bob Kauflin and Matt Merker (who also recently retuned a hymn composed by Dr. Bonar's wife):

All praise to Him whose love is seen
In Christ the Son, the Servant King,
Who left behind His glorious throne
To pay the ransom for His own.
All praise to Him who humbly came
To bear our sorrow, sin, and shame.
Who lived to die, Who died to rise;
The all-sufficient sacrifice.

All praise to Him whose pow'r imparts
The love of God within our hearts;
The Spirit of all truth and peace,
The fount of joy and holiness.
To Father, Son, and Spirit now
Our souls we lift, our wills we bow
To You, the Triune God we raise
With loving hearts our song of praise.

"The proper study of God's elect is God; the proper study of a Christian is the Godhead. The highest science, the loftiest speculation, the mightiest philosophy, which can ever engage the attention of a child of God, is the name, the nature, the person, the work, the points, and the existence of the Great God whom he calls Father."

By that metric alone, this is a great hymn. There is a lot packed into these three short stanzas! The unique name, nature, and work of each Person of the Godhead is highlighted as we sing, with the closing lines emphasizing the unity that exists within the Trinity.

Notice as well that each stanza provides both a description of what God does and a specific reason why we should praise Him. The Father is the sovereign, almighty ruler over all creation, "yet bends to hear our every prayer." The Son is the worthy King who from eternity past has occupied the throne of heaven, yet He condescended "to bear our sorrow, sin, and shame" as "the all-sufficient sacrifice." The Spirit possesses the full power of God, and is able to do whatever He pleases, yet He "imparts the love of God within our hearts" and is for us "the fount of joy and holiness."

There is much devotional value in these lines, and I encourage you to meditate on these lyrics as you study and sing this hymn with your family!

* I love Julian's description of Bonar's writing and wanted to quote it in its entirety here:

Dr. Bonar's scholarship is thorough and extensive; and his poems display the grace of style and wealth of allusion which are the fruit of ripe culture. Affected very slightly by current literary moods, still less by the influence of other religious poetry, they reveal extreme susceptibility to the emotional power which the phases of natural and of spiritual life exercise; the phases of natural life being recognised chiefly as conveying and fashioning spiritual life, used chiefly for depicting spiritual life... As a result of this susceptibility, and from habitual contemplation of the Second Advent as the era of this world's true bliss, his hymns and poems are distinguished by a tone of pensive reflection, which some might call pessimism. But they are more than the record of emotion; another element is supplied by his intellectual and personal grasp of Divine truth, these truths particularly:—The gift of a Substitute, our Blessed Saviour; Divine grace, righteous, yet free and universal in offer; the duty of immediate reliance upon the privilege of immediate assurance through that grace; communion with God, especially in the Lord's Supper, respecting which he insists on the privilege of cherishing the highest conceptions which Scripture warrants; and finally, the Second Advent of our Lord: by his vigorous celebration of these and other truths as the source and strength of spiritual life, his hymns are protected from the blight of unhealthy, sentimental introspection. To sum up: Dr. Bonar's hymns satisfy the fastidious by their instinctive good taste; they mirror the life of Christ in the soul, partially, perhaps, but with vivid accuracy; they win the heart by their tone of tender sympathy; they sing the truth of God in ringing notes... a singularly large number have been stamped with approval, both in literary circles and by the Church.