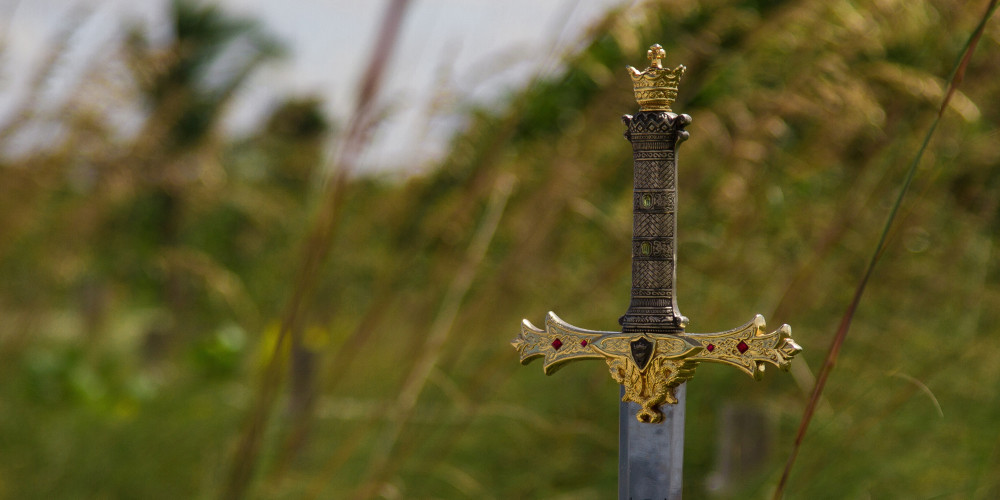 He who testifies to these things says, "Surely I am coming soon." Amen. Come, Lord Jesus! - Revelation 22:20

The authorship of this hymn is unknown, as it was originally published without a title page in the 1757 edition of George Whitefield's Collection of Hymns for Social Worship. Despite its mysterious origin, it quickly became immensely popular, and has remained one of the most published and most sung Christian hymns of all time.

This hymn is notable for its highly unusual meter. The meter of a song or poem is the pattern of syllables contained in each line, and in many hymnals is written as a series of numbers in one of the corners of the page. This hymn's meter, 664.6664, means there are two lines of six syllables and one of four, followed by three lines of six syllables and one of four. In fact, this particular meter is so rare, that many historians believe this hymn was composed as a parody of another wildly popular song which shares its meter and was written around the same time: "God Save the King". Initially, the hymn was sung to the same melody (which in America is more commonly known as the tune to "My Country, 'Tis of Thee").

There is a story told that during the American Revolution, British soldiers interrupted a gathering of worshipers on Long Island and demanded that they sing "God Save the King". The parishioners responded by singing "Come, Thou Almighty King" instead. It was an act of peaceful resistance, but the soldiers left without exacting punishment on the colonists.

Since 1769, this text has been paired almost exclusively with the melody composed for it in that year by Felice de Giardini, an Italian composer living in London. While few attempts to "modernize" this hymn have gained traction, this new setting--which includes a chorus composed by Zac Hicks--is very nice:

Come, thou Almighty King,
help us thy name to sing,
help us to praise.
Father, all glorious,
o'er all victorious,
come and reign over us,
Ancient of Days.

Come, thou Incarnate Word,
gird on thy mighty sword,
our prayers attend.
Come, and thy people bless,
and give thy word success,
Spirit of holiness, on us descend.

Come, Holy Comforter,
thy sacred witness bear
in this glad hour.
Thou who almighty art,
now rule in ev'ry heart,
and ne'er from us depart,
Spirit of power.

CHORUS
Father, now call us out of our wandering;
Jesus, now come, and cast out our fear;
Spirit, now preach the Son to our deafness;
And open our hearts, open our hearts

To thee great One in Three
eternal praises be,
hence evermore.
Thy sov'reign majesty
may we in glory see,
and to eternity
love and adore.

The original title to this hymn was "An Hymn to the Trinity," and its lyrics make for an excellent study of the roles and relationships of the three Persons of the Godhead.

In the first stanza, we sing to God the Father, who is the Almighty King of creation. He is the Ancient of Days (Daniel 7:9) who, before the foundation of the world, planned the story of salvation by which Christ would deliver his people from our sins, bringing us into his family, so that he might be praised for his glorious grace (Ephesians 1:3-6). To the Father belongs the final victory, and it is only through his revelation of himself to us that we are able to know and worship him.

The hymn next addresses the Word become flesh (John 1:14), Jesus Christ the Son. It is he who will return in the last days, armed with a mighty sword with which he will put an end once and for all to all rebellion against the reign of his Father (Revelation 19:11-16). But until that day comes, Christ rules in the hearts of believers through his Spirit of power, the Holy Comforter (John 14:26), which he has sent to us as a guarantee of our inheritance as we wait (Ephesians 1:11-14).

The final stanza reminds us that the Triune God will be worshiped for all eternity. All that God does is done to the praise of his glory, and as we see more and more of his majesty, our love and adoration for him increases. May this be the fruit of your study and singing of this hymn!