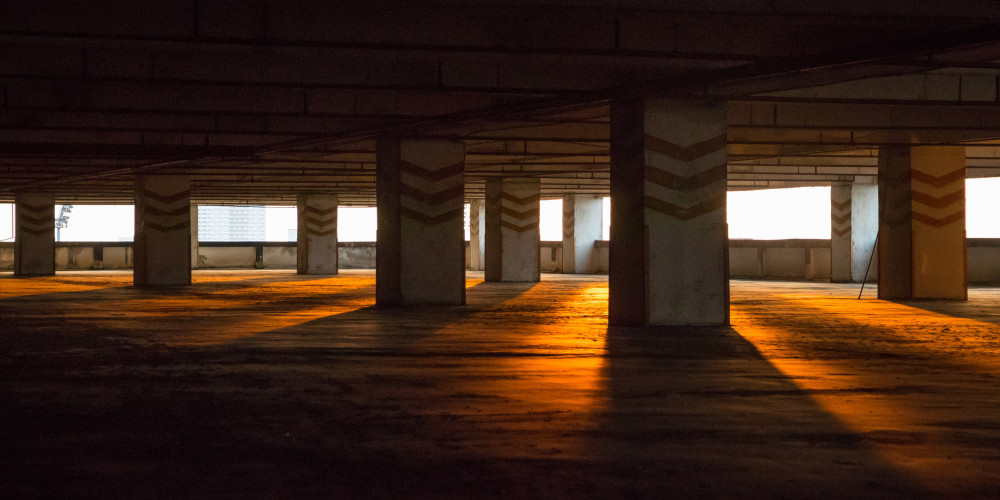 Hymnology: How Firm a Foundation

For no one can lay a foundation other than that which is laid, which is Christ Jesus. ~ 1 Corinthians 3:11

Not a whole lot is known about the exact origin of this hymn. The text was first published under the title “Exceeding Great and Precious Promises” in 1787 in the hymnbook A Selection of Hymns, compiled by British pastor John Rippon. This title comes from 2 Peter 1:3-4.

John Rippon was a Baptist minister in London who collected, edited, and published several collections of hymns throughout his life. Unfortunately, he frequently neglected to list the authors of the hymns he published, and would often make changes to the text without acknowledging which of the words were by the original authors and which were his alterations. This has been a source of frustration for historians and hymnologists!

The text for this hymn was attributed simply to the author “K”. There have been a few possibilities as to whom this may refer, but it is likely to a man named Richard Keene, who was the song leader in the church where Rippon was pastor. The text has been set to several melodies. The tune known as “FOUNDATION” is an American folk melody, but it is not known who wrote it or what the original lyrics for that melody may have been.

The arrangement we currently use most frequently at FBC comes from the Norton Hall Band, a student worship group from The Southern Baptist Theological Seminary:

For a fun bluegrass version, check out this arrangement by Chelsea Moon:

How firm a foundation, you saints of the Lord,
Is laid for your faith in His excellent Word!
What more can He say than to you He has said,
To you who for refuge to Jesus have fled?

Fear not! I am with you, O be not dismayed;
For I am your God, and will still give you aid.
I'll strengthen you, help you, and cause you to stand
Upheld by my righteous, omnipotent hand.

When through the deep waters I call you to go,
The rivers of sorrow shall not overflow;
For I will be with you, your troubles to bless,
And sanctify to you your deepest distress.

When through fiery trials your pathway shall lie,
My grace, all-sufficient, shall be your supply.
The flame shall not hurt you, I only design
Your dross to consume and your gold to refine.

The soul that on Jesus has leaned for repose
I will not, I will not desert to his foes.
That soul, though all hell should endeavor to shake,
I'll never, no never, no never forsake.

Do you ever get the feeling that you are groping in the darkness, searching for… something? If so, know that this stems from a desire that God has placed within each member of the human race. Acts 17:26-27 tells us that God ordains and orders the lives of all people everywhere, “that they should seek God, in the hope that they might feel their way toward him and find him.”

God is not an impersonal creator who set the world in motion and then has no involvement with it. Neither is he a philosophical construct which allows each of us to define him however we choose. Rather, God is intimately involved with every detail of his creation. As his creatures, we would have no way of knowing this unless he chose to reveal himself to us.

But he has revealed himself to us! In Psalm 19, we see that created things testify about God’s glory. In Romans 1, Paul tells us that God has revealed his “invisible attributes” — his eternal power and divine nature — in the things which have been created. In fact, these things have been made plain to us, and have been clearly perceived, so that we are without excuse. In other words, God has revealed enough about himself in Creation that no one can honestly deny that God is real, and that each of us has broken his Law. This is what is known as “general revelation.”

However, this revelation is not enough in itself to produce saving faith in the lives of sinful men. For that, we need “special revelation” — a direct and specific Word from the Lord that reveals his plan for our lives. Long ago, God used many different ways to communicate with people. He spoke through prophets by way of miraculous signs and wonders, direct verbal contact… once even through a donkey (Numbers 22:28-30)! Now, however, he does not use such means of communication. He does not need to, because he has spoken finally and completely through the Word of his son, Jesus Christ (Hebrews 1:1-2; John 1:14).

The Bible contains the complete testimony of God’s communication with man. The testament of the prophets and the Law (written and dictated by God himself) is contained in the first part of our Bibles, while the newer testament of Christ’s life, death, resurrection, and commission was written through the inspiration of the Holy Spirit by those who were eye-witnesses. In our Old and New Testaments, we have the complete record of God’s promises to us, and of their fulfillment in Jesus (2 Corinthians 1:20).

It is in the promises of Scripture that we find the answers to all of life’s questions. The greatest answer is, of course, the solution to suffering, sin, and death. Because God has revealed himself generally in Creation, all men realize their sin (though not all acknowledge it), and are, to some extent, “feeling their way” toward salvation. However, it is only in the Scripture that the God of salvation can be found (Romans 10:17). Most people struggle in vain, because they do not know for Whom they are seeking. Christians are tasked with the responsibility of sharing this message of salvation (Matthew 28:18-20), and God has promised to strengthen and aid us in this task. He will never leave us or forsake those who have placed their trust in him (Deuteronomy 31:6).

Beyond this, though, Scripture even provides answers for our common earthly struggles. We are never promised that we will live lives free from problems; in fact, we are promised quite the opposite (Matthew 24:9)! However, God has promised to see us through every trial, so long as we trust in Him. Most of the verses of “How Firm a Foundation” are direct quotes — we are actually singing God’s words in his own voice! — of Old Testament promises. In closing, let’s look at these promises, and at the promise of their fulfillment in Christ from the New Testament:

“Fear not, for I am with you;
be not dismayed, for I am your God;
I will strengthen you, I will help you,
I will uphold you with my righteous right hand.”
~ Isaiah 41:10

“Fear not, for I have redeemed you;
I have called you by name, you are mine.
When you pass through the waters, I will be with you;
and through the rivers, they shall not overwhelm you;
when you walk through the fire you shall not be burned,
and the flame shall not consume you.
For I am the LORD your God,
the Holy One of Israel, your Savior.”
~ Isaiah 43:1-3

“So when God desired to show more convincingly to the heirs of the promise the unchangeable character of his purpose, he guaranteed it with an oath, so that by two unchangeable things, in which it is impossible for God to lie, we who have fled for refuge might have strong encouragement to hold fast to the hope set before us.”
~ Hebrews 6:17-18

“No temptation has overtaken you that is not common to man. God is faithful, and he will not let you be tempted beyond your ability, but with the temptation he will also provide the way of escape, that you may be able to endure it.”
~ 1 Corinthians 10:13

“Blessed is the man who remains steadfast under trial, for when he has stood the test he will receive the crown of life, which God has promised to those who love him.”
~ James 1:12

“For you have need of endurance, so that when you have done the will of God you may receive what is promised.”
~ Hebrews 10:36

“In this you rejoice, though now for a little while, if necessary, you have been grieved by various trials, so that the tested genuineness of your faith—more precious than gold that perishes though it is tested by fire—may be found to result in praise and glory and honor at the revelation of Jesus Christ.”
~ 1 Peter 1:6-7