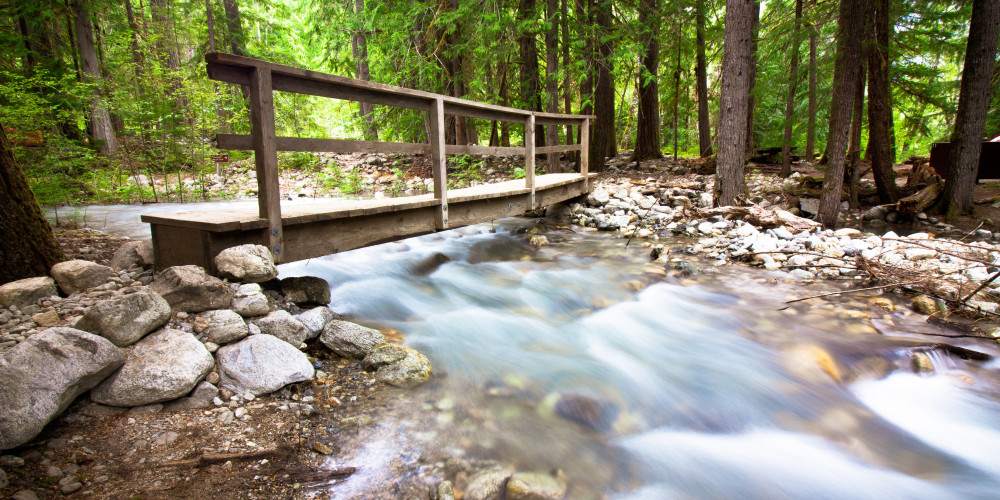 Hymnology: Praise God from Whom All Blessings Flow (Doxology)

The words to this hymn were written in 1674 by an Anglican Bishop named Thomas Ken. These particular lyrics were originally intended to be the final verse of each of “Three Hymns for Morning, Evening, and Midnight.” During the time this hymn was written, many people in the Church considered it a sin to sing lyrics that were not in the Bible, so during the Bishop’s lifetime this hymn (which is not taken directly from Scripture) was not allowed to be sung during church services.

The melody is even older than the lyrics. Another hymn set to this melody appeared in the 1551 Edition of the Genevan Psalter, which is one of the oldest hymnals that still exists. Before the Protestant Reformation, only professional musicians were allowed to sing in churches. In Germany, Martin Luther began writing new hymns (including “A Mighty Fortress Is Our God”) and taught that everyone should sing praises to God! Shortly after Luther published his first hymnal (which was in German), the Frenchman John Calvin, who lived in Geneva, Switzerland, published a hymnal for his people to be able to sing – a psalter which included this melody by French composer Louis Bourgeois. This melody is often called “Old 100th”, because another popular hymn using this melody, “All People That On Earth Do Dwell”, is based on Psalm 100.

Today, we often call this hymn “the Doxology”. The word doxology comes from two Greek words: doxa – meaning “glory”, and logos – meaning “speaking”. Therefore, a “doxology” is an expression of praise which gives glory to God. It has been a Christian tradition since the ancient church to begin and end services of worship with a hymn of praise to the Holy Trinity.

Praise God from Whom all blessings flow
Praise Him, all creatures here below
Praise Him above, ye heavenly host
Praise Father, Son and Holy Ghost

“Praise God, from whom all blessings flow”

Ephesians 1:3 tells us that God the Father has “blessed us in Christ with every spiritual blessing”. James 1:17 says, “Every good and perfect gift is from above, coming down from the Father of lights.” God is worthy of our praise because He has created everything, and is the source of every blessing we have ever received, or will receive in the future.

“Praise Him all creatures here below”

The word “creature” simply means, “that which is created”. Everything that God has created gives evidence that God is real, and gives Him glory. Psalm 148 tells us that land and sea creatures praise God; Mountains, hills, and trees praise God. As the crowning achievement of God’s creation, it is our responsibility as people to lead the way in praising God. In fact, Jesus said in Luke 19:40 that if his followers didn’t worship him, the rocks would cry out! “Let them praise the name of the LORD, for his name alone is exalted; his majesty is above earth and heaven.” ~ Psalm 148:13

“Praise Him above ye heavenly host”

Again in Psalm 148, we see that the heavenly hosts – angels – praise God. In passages like Isaiah 6 and Revelation 4, we see that God is constantly worshiped by angels in heaven. Someday, believers from every tribe, nation, and language will join with the angels to worship Him forever. What a day that will be!

This word means simply, “I agree!” When we agree with something true that has been said about God, we reply “Amen” to voice our affirmation. This is why you will often hear people say “Amen” during a really good sermon! We see this word a lot in the Bible, usually when God is being praised, because people who love God want everyone to know that we agree that He is worthy of our praise!