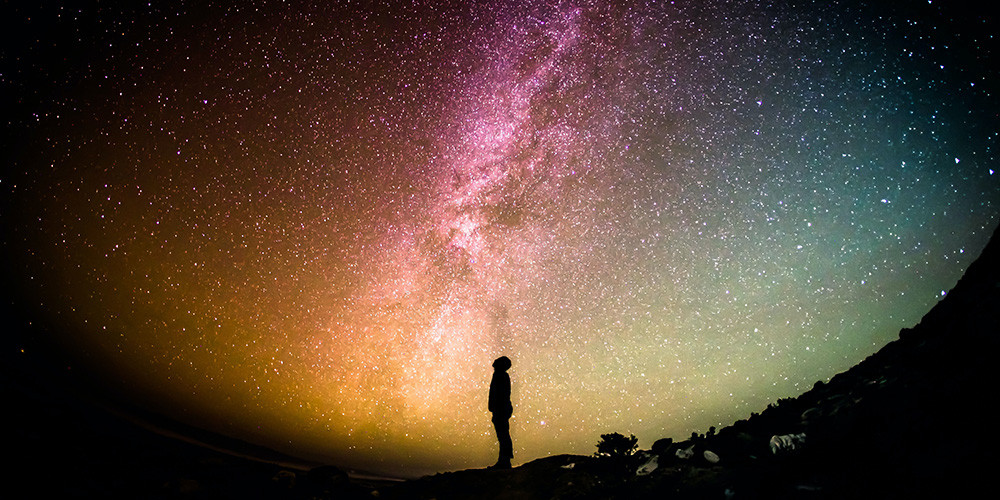 Hymnology: Praise to the Lord, the Almighty

Joachim Neander (1650-1680) lived a short and turbulent life in Bremen, a town in northwest Germany. One day, as a 21-year-old student of Latin and poetry, Neander went with two friends to a local church service seeking to mock and criticize its new pastor. Instead, after hearing the preaching of the Gospel, Neander was converted to Christianity and devoted his life to the study of theology.

His prior education came in handy as well! He became Rector of the Latin school in Düsseldorf, a classical academy affiliated with the German Reformed Church. His poetic gifts were put to use in his composition of over 60 hymns before his tragic death from tuberculosis at age 30. Like many of his hymns, his most famous composition, “Praise to the Lord, the Almighty,” was inspired by his love of the beautiful Neander Valley (named after his family) in which he lived. The majesty he saw in creation evoked praise of its majestic Creator!

Interestingly, nearly two centuries after Neander's death, skeletal remains were discovered in the valley which bears his name. As the German word for "valley" or "dale" is tal or thal, these remains became known as the "Neanderthal man." For decades, the Neanderthal was heralded as a vital "missing link" in human evolution, thanks to an archaeologist's use of carbon dating to conveniently place these remains into the period in history in which Darwin's theory of evolution required an example of a hereditary link between apes and modern man in order to "prove" its validity. Despite the fact that this archaeologist and his methods were demonstrated to be fraudulent—leading to his resignation in disgrace in 2005—many science textbooks continue to sensationalize the Neanderthal Man as a human ancestor and a proof of macroevolution. In reality, these bones were simply and fully human.

How ironic that Neander's name has come to be linked with a theory which stubbornly seeks to discredit the God of Creation, rather than as a man who deeply loved his Creator and all that He has made. As we listen to and sing this beautiful hymn, may we always give "praise to the Lord, the Almighty, the King of Creation," celebrating and thanking him for all his marvelous works.

As with most older hymns, there are a number of arrangements ranging from classic...

Praise to the Lord, the Almighty, the King of creation!
Oh, my soul, praise Him, for He is thy health and salvation!
All ye who hear: now to His temple draw near,
Join me in glad adoration.

Praise to the Lord, who o'er all things so wondrously reigneth,
Shelters thee under His wings, yea, so gently sustaineth!
Hast thou not seen how thy desires have been
Granted in what He ordaineth?

Praise to the Lord, who doth prosper thy work and defend thee!
Surely His goodness and mercy here daily attend thee;
Ponder anew what the Almighty can do
If with His love He befriend thee.

Praise to the Lord, O let all that is in me adore Him!
All that hath life and breath: come now with praises before Him!
Let the amen sound from His people again!
Gladly forever adore Him.

John Julian described this hymn in 1892 as "a magnificent song of praise to God, possibly the outstanding creation of its author, and of the first rank in its class," and that assessment certainly remains true today! Both its text and its tune have been celebrated for centuries, presented as a triumphant hymn of praise, perhaps most notably by Johann Sebastian Bach, whose 1725 cantata (click this link and thank me later!) based on this hymn is among the Lutheran composer's most famous works.

The text's greatest strength is its reliance on Scripture, especially the psalms. In particular, this hymn draws heavily from Psalms 146-150, which are known as the "Hallelujah Psalms." This closing section of the Bible's hymn book features repeated exhortations to "praise the LORD!" followed by descriptions of who God is, what He has done, how He blesses His people, and the limitlessness of his reign.

Biblical worship is both vertical (between God & man) and horizontal (we sing to one another), and this hymn is rich in each. The opening lines of each stanza contain declarations of praise, often addressing one's own soul, much as David did in Psalm 103:1-2. The Lord is worthy of praise because He is our Sovereign creator and sustainer, our provider and our defender!

The second half of each stanza is a celebration of the communal nature of our praise. Our great love for God leads us to call others to "join me in glad adoration." When we sing together, we are to "teach and admonish" one another (Colossians 3:16). As we ask one another to examine how, through God's provision, our "desires have been granted," may we "ponder anew what the Almighty can do," so that a loud amen may "sound from His people again!"