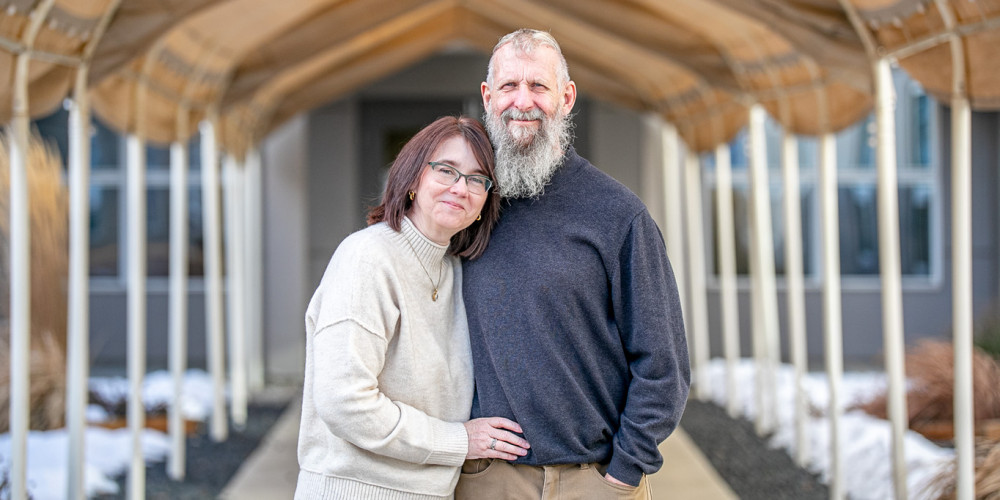 Before taking the Faith Bible Church marriage class in 2008, Gary and Kari Norton’s marriage was not in a healthy place.

Gary was a newer believer and had no real understanding of the husband’s biblical role in marriage. He worked out of town a great deal and was preoccupied with sin issues that left Kari to take on more of a leadership role in the family.

In her frustration, Kari had taken to confiding in her extended family about their problems. That only left Gary feeling bitter and resentful.

They were both committed to the covenant they had made between themselves and God, but they knew they needed guidance if their marriage was going to improve.

The Nortons married in 1989 in California. Shortly after, they moved to Port Townsend, Washington, and began attending a church. In 1996, they decided to move to Spokane so Gary could find work that would allow Kari to stay home and homeschool their daughters.

The Nortons spent their first year in Spokane living with Kari’s parents. At first they attended the same church as Kari’s parents. As their daughters grew, however, they felt they needed a church with a more robust and edifying children’s program.

After a year of trying out different churches, one of Gary’s coworkers invited him to check out Faith. The Nortons were impressed by the children’s programs and the way the members invested in the children and helped them to mature their faith. They began attending regularly.

“My response to Him is my obedience. That is what He requires.” Kari Norton

A few years later, Gary and Kari signed up to take the marriage class led by Denny and Annie Myers. They have since taken the class three times and said they could even use another go around. Kari says, “We learn something new every time!”

Neither Gary nor Kari grew up with a biblical model of marriage. Kari came from more of a matriarchal family and Gary was raised with a Mormon background. The marriage class has allowed them to learn the truth from God’s Word about marriage and what their roles as husband and wife should be.

‘Leave and cleave’ is hard

Kari says the marriage class opened their eyes to “biblical husband and wife roles, healthy communication, and the meaning of ‘leave and cleave.’”

Gary says the class reminded him Christ must be the head of the marriage; both spouses are accountable to Him in applying that to their marriage day to day.

Gary and Kari agreed communication and prayer are crucial: “Communication still must be 50/50. We both must be in line with whatever decisions we are making,” Gary says.

Kari said the class taught her to defer to her husband on decisions and to seek his counsel over others in her life. “‘Leave and cleave’ and what that looks like was hard,” she admits.

Previously when things were difficult, Kari would first ask for advice from her mother. God showed her, through the marriage class, this was not honoring to her husband. 1 Corinthians 11:3–4 says, “But there is one thing I want you to know: The head of every man is Christ, the head of the woman is man, and the head of Christ is God.”

God opened Kari’s heart and allowed her to see the importance of heeding His word in this area. Kari says, “My response to Him is my obedience. That is what He requires.”

Still, this distinction the class brought to light for her was sometimes painful to implement. The change caused some disconnection between Kari and her family, but she knew it was the way God wanted her marriage to function. “You still need to honor your parents, but Christ is the head of the marriage, then your husband, then the rest of your family,” Kari says.

Another benefit of the marriage class for the Nortons was receiving amazing mentors and lifelong friendships as a result. Gary and Kari became close with the instructors, Denny and Annie Myers.

Kari credits Annie for teaching her how to pray for her husband. They would walk five miles together regularly and spend the time discussing God’s word, marriage, kids, and also praying for Gary. Even though the Myers family since moved to Arizona, Kari and Annie still talk every week.

Recently Kari has been able to pass on some of the knowledge she gained in the class to a young wife and mother. They have been spending time together, reading books like Spiritual Disciplines for the Christian Life by Donald S Whitney and discussing marriage and parenting.

Although Gary and Kari have not yet found a young couple to pour into together, they pray that is on the horizon. “That’s what Annie always says: ‘Don’t keep it, share it,’” Kari says. They know the opportunity to pass on their knowledge to other young couples will come in God’s timing.

When asked what advice they would give newly married couples, Gary said he would tell a new husband, “Remember Christ is the head, and seek counsel from elders, leaders, pastors.” He emphasized the importance of not being too prideful to ask for advice from others with a strong faith and biblical knowledge.

Kari stressed the importance of finding a mentor to pray with and verify your perspective. “Communication is also huge and how you deliver a response,” she said. She also mentioned the role of the wife will bring peace if the role is filled as God intended it.

Mikaela Dursma, one of Gary and Kari’s daughters, said the marriage class at Faith “was a pivotal moment for them as to what a godly marriage should look like, as well as continuing to change their parenting. Faith Bible Church has been instrumental to them seeking God’s will for their lives.”

Have a story idea?

We’re looking for stories of God at work in the people of Faith Bible Church! If you know what we should write about next, let us know! Email Seth Weber, at sweber@fbchurch.org.

This interactive class is designed for couples who are new believers, young marrieds, or those needing a “tune up”. Come and learn what the Scriptures teach about how to pursue a Christ-honoring marriage! Instructed by Chris & Kyrsi Connelly, with various mentoring couples. 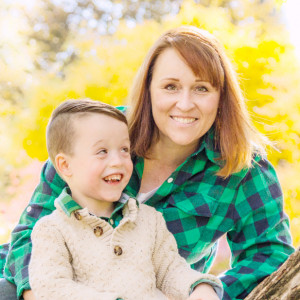