Sent, But Not Forgotten

An Update on the Millicans 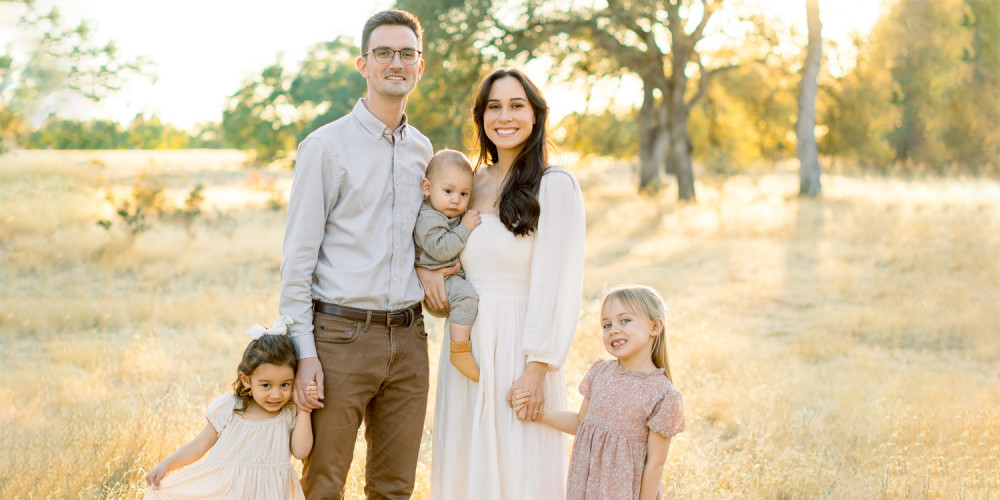 Corey and Laura Millican with their three children: Adelaide, Olivia, and Hudson

Faith Bible Church intentionally trains up ministry leaders – via Aspiring Men, The Master’s Seminary and other avenues – to advance the gospel around the world.

That means, over and over, Faith has parted with brothers and sisters who are dearly loved and will be deeply missed. Despite feelings of loss, we know their following Christ and making him known is of first importance.

It isn’t any easier for those who are sent, but Christ is faithful and sufficient for all. Corey and Laura Millican know it well.

Sharing our own selves

Corey and Laura were both raised at Faith. Corey served as the youth pastor for three years in the early 2010s, until the elders urged him to seek further training for his call into ministry.

After completing seminary training in the Los Angeles area, Corey and Laura moved to Shingle Springs, California, in August 2018. Corey took an associate pastor role at Gold Country Baptist Church, where he oversees many aspects of the church, including small groups, outreach and evangelism, junior high ministry, and administrative functions.

Corey clarifies that he is not doing all this work: He’s using God’s Word to train and build up the people in the body who do the work of ministry (Ephesians 4:12).

In fact, he sees their first duty to the church is as members of Christ’s body, fulfilling their covenant commitments to look out for others in the body and be subject to its accountability as well. They want to practice the kinds of life-on-life discipleship they experienced at Faith and cultivate them in their new home church. Corey cites Paul’s words: “So, being affectionately desirous of you, we were ready to share with you not only the gospel of God but also our own selves, because you had become very dear to us” (1 Thessalonians 2:8).

“We’re eager to be a postcard from Spokane, from Faith Bible Church to these places..."
—Corey Millican

And while it takes time to build close relationships, they are starting to experience deeper connections within their church family.

The church provided them a parsonage right next to the church, updating the paint, flooring and many fixtures to their own choice before they moved in. They count their central location as a blessing to help bring people together, at church or in their home. Everything is close: Corey walks a “deer trail” to work and walks with their daughters to school.

The Millicans just hosted their church’s semi-annual fellowship meal in which people sign up to gather in small groups at people’s homes.

“It’s just a neat way to help connect people into the church in an informal way, but in a sweet, meaningful way,” Corey says. “Those are some of the things we’ve seen as we’ve come in. There’s been some real effort, some real intentionality in helping foster some of those aspects of discipleship.”

At the meals, they plan activities to get people to open up with each other, including the “M&M game” in which you answer a question about yourself based on the color candy you draw. One time, the game prompted a nearly 90-year-old guest who hadn’t hardly talked to go into an extensive retelling of his fascinating life story.

Corey says that’s just one example of how “a little bit of intentionality can make it less awkward and open up so many neat opportunities to learn about people’s lives.”

During the last couple years, with Covid lockdowns and uncertainties, God has actually given their church a steady unity: “It kind of thrust us into growing in some of the areas we were talking about, discipleship and life-on-life kind of stuff, and really being attentive to one another spiritually as a church, for each other’s spiritual needs.”

To whom much is given

While seminary helped prepare Corey in one way, he and Laura both point to their years at Faith as real-world preparation for their current ministry.

Asked about ways in which Faith prepared them, Laura answers, “Every way. … Solid teaching and solid families and people that just talked about the Lord and talked about his work in their lives. … Seeing older people training younger people and people being in each other’s lives and opening up to other people.”

Their parents, Bob and Janice Millican and Walt and Pam Takisaki, have stayed plugged into Faith for decades, through sweet times and times of painful upheaval. Watching them has been valuable to Corey and Laura in undertaking a new season of ministry.

“Seeing the Lord’s faithfulness in that makes you want to help people weather trials and not just bail.”
—Corey Millican

Corey also remembers others at Faith who helped keep him connected to Christ through a dark season as a teenager: “Seeing the Lord’s faithfulness in that makes you want to help people weather trials and not just bail.”

Those memories encourage the Millicans through the challenges of ministry that inevitably arise, especially when sin and its consequences have devastating effects on people they care for.

Laura describes what she’s learning through those experiences: “We are walking together to be perfected until glory, but we’re not going to reach the perfection here. … We’re going to keep encouraging each other, to keep praying for each other, and keep loving each other, and studying God’s Word in depth together, and seeing the worth in that. … This is what ministry is.”

Sticking with the growth process is something they had learned from watching Faith undergo changes, seeing new people come and bring new ministry ideas and strategies.

Laura says, “I think some people can be fearful of ‘a new person, it’s going to change so much’ – but no, it’s for the good. It’s really, really encouraging to see that modeled at Faith.”

Even hundreds or thousands of miles away, Faith can still support the families who have been sent out, by prayer, encouragement, and biblical counsel. Walt Takisaki, an experienced elder, visited Gold Country both before and during Covid lockdowns to train and encourage their elders in shepherding their church. Corey came to teach at Faith’s Winter Youth Camp, while Laura was encouraged by Linda Jarms in how to honor God as a pastor’s wife. Last month, Seth Weber flew down to help train their church tech team.

Of course, they miss Faith and are missed. But there are bigger things at stake.

Corey says he and Jerod Gilcher, another pastor recently sent out by Faith, often talk about what it means for those who are sent to bring what they received at Faith to where they are: “We’re eager to be a postcard from Spokane, from Faith Bible Church to these places: ‘This is what it’s like up there.’ … God has brought us here and there are good things for us to be about.”

Prayer requests for the Millicans 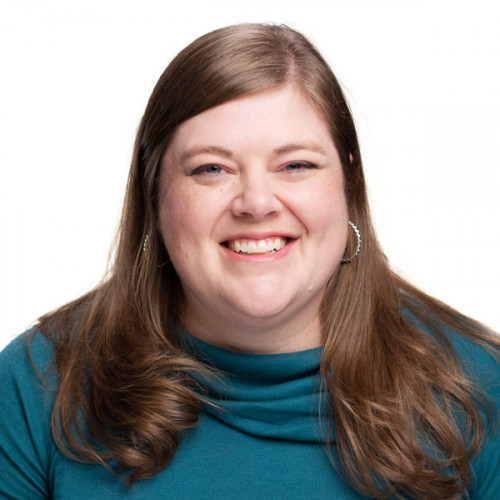 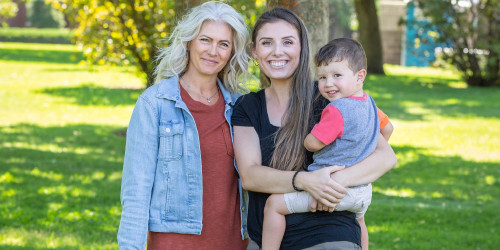 Practicing Titus 2:3-5 – older women teaching younger women how to honor God in their homes and families – is the purpose of MomLife, which kicks off this year on September 24. The monthly in-home gatherings feature older moms sha... 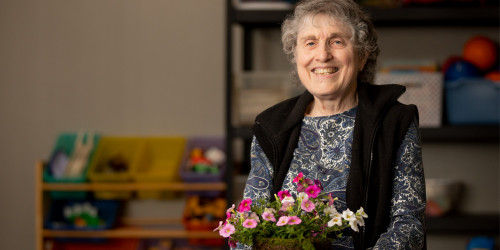 Walk through the offices of Faith Bible Church on a weekday, and you might see Willena Dannen at work. But you probably won’t hear her. Willena doesn’t like to draw attention to herself or her service. Everyone connected with the Child... 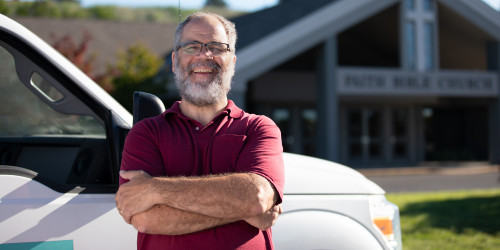 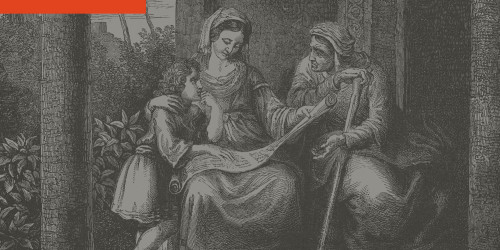