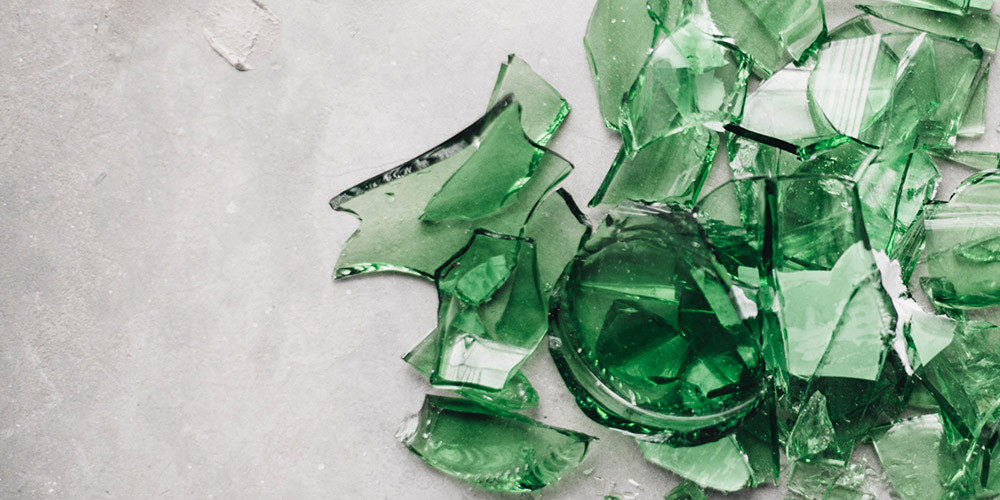 What Is Sin, Anyway?

It is an unfortunate reality in our world that certain words or phrases mean different things to different people. It’s hard to communicate when you use a phrase, and mean something very specific by it, and it is understood in a way completely different than you meant it.

I had a seminary professor who had spent five years in Africa. While he was in Africa ministering to tribal people he experienced a difficult time teaching them the concept of their sins being as white as snow, because they had never seen snow. Visiting England one year, he was teaching people how to study their Bibles. He wanted to illustrate for his students in England the fact that words can have shades of meaning depending on your perspective, just as colors are often perceived as having different shades to different eyes. To illustrate, he picked out a man in the crowd who had on a pair of pants that were an odd shade of blue and he asked him, “What color are your pants?”

The man replied, “My trousers are blue, and the color of my pants is none of your business!”

Apparently, the word “pants” in England referred to something other than his slacks. It ended up being the perfect illustration for how the same words can mean different things to different people.

The word “sin” is one of those words.

Sin means different things to different people. If we are going to make honest and effective efforts at dealing with sin in our lives, or helping others deal with the sin in their lives, I think it is important that we understand the multi-faceted reality of sin, and how it manifests itself in our lives. So, let’s take a brief look at what we’re fighting against.

How does God define sin? How does God teach us about the nature of sin in Scripture? To understand the subtleties, it is helpful to look at a number of words God uses to refer to sin. There are a lot of terms, and no one of them captures, by itself, all that can be said about sin. If you hear someone say, “I think sin can be summed up in one word,” then they’re definitely missing something.

Think of as many biblical words as you can that refer to sin—transgression, rebellion, straying, stumbling, iniquity, disobedience, and sin are just a sampling.

The most obvious way to refer to sin is as a violation of the law—doing, thinking, or saying anything contrary to God’s Holy Law. There are a number of words that are used to refer to sin this way and they don’t all imply willful rebellion. Sometimes law breaking happens more by “straying off the path.” One such term is the Hebrew word ha’ta.

"It is important that we understand the multi-faceted reality of sin, and how it manifests itself in our lives."

Psalm 95:10 — …They are a people who go astray in their heart, and they have not known my ways.

Here we see that straying may happen due to temptation (someone has laid a snare). But there is also the possibility of straying due to ignorance (we do not know His ways). In either case, whether by temptation or ignorance, straying from God’s path is sin. This term for sin highlights the importance of knowing God’s Word and being intentional in your pursuit to not turn from it—to the right or to the left!

The Greek word plan-ah-o implies a similar idea. This literal “straying” context helps us see the meaning, though it is often used in contexts involving sin.

Matthew 18:12 — What do you think? If a man has a hundred sheep, and one of them has gone astray, does he not leave the ninety-nine on the mountains and go in search of the one that went astray?

Planao is often translated “deceived” or “deception” in the New Testament because it implies straying from what is true. Again, this term for sin doesn’t necessarily imply there is a stubborn and rebellious heart, and yet it is still called sin by God.

What are the practical implications? There are many situations where we are tempted to stray off the path. Sometimes there are snares laid for us, inviting to take a path that we shouldn’t. Wives may be tempted to not support their husband’s decision if they don’t agree with it. Fathers who are frustrated that children don’t remember or follow through with simple responsibilities stew on it and scold them rather than train them in their duties. Young people, believing their parents are unreasonable, do what they want without asking, rather than taking the risk of getting a “NO” for an answer.

Straying in ways like these happen in the moment. It is like getting lost in the woods. No one sets out on a morning hike and says, “I think I’m going to get lost today.” But through ignorance of the landscape or being tempted to forge a new trail, we wander from the safe path God has mapped out for us. Whether we stray from ignorance, or because of a snare and temptation, God still calls it sin.

Another term for sin is the Greek par-ak-oo-o. This word refers to sin springing forth from an unwillingness to hear—not in the sense of avoiding the sound from entering your ears, but in the sense of being unwilling to listen to the counsel of God’s word and obey it (see Romans 5:19, where it is translated disobedience).

Another related New Testament word (Greek ap-i-theh’-o) implies obstinacy. It means to be unpersuadable. It implies obstinate rejection of the will of God and an unwillingness to be persuaded that God’s will and ways are best. It can also be translated disobedience. Hebrews 4:6 says, “those who formerly received the good news failed to enter because of disobedience.” You can see that they heard, but refused to heed God’s word.

After those examples, though, did you know that the most common word God uses both in the Old and New Testaments is a word that basically means the same thing in their respective languages. The idea is “missing the mark” (the Hebrew word, hata’ and the Greek term hamar-ta-o). If you’ve ever gone hunting I’m sure I don’t have to explain to you what it means to miss the mark. It means to not hit the target. You aim for a spot and miss it. In one place the term is actually used in this very literal sense, talking about the fighting men of the tribe of Benjamin who never “missed the mark” with their slings (Judges 20:16).

God uses the term most often in a moral and ethical context. To miss the mark means to fail to hit the target of reflecting God’s perfect righteousness—that is essential to what God calls sin.

I believe that this is the sense in which things like anxiety, despair, and anger arise in our hearts. These types of “violations of God’s Law” have emotional elements that overshadow the willful aspects of man other types of sin (like rebellion, lying, stealing, etc.).

Why is this important?

Because when you understand the different ways God refers to sin, it helps us see how things like anxiety can be called “sin” (“missing the mark”) even though it doesn’t flow out of a rebellious heart. Many of the “sins” we deal with every day involve ‘missing’ the target we are aiming at—obedient, humble, loving, trusting, Spirit-filled, Word-oriented living.

So, while “sin is still sin,” we should be careful to recognize that not all sins are of the exact same nature. Rebuking a rebel is appropriate. Admonishing the transgressor is too. But for the same reason a basketball coach should never yell at a player for missing a free throw, we should have patience and compassion with one another when we “miss the mark” too.

Brian is the Pastor of Discipleship and Counseling at Faith Bible Church. He is passionate about the local church, and equipping the saints to effectively serve one another. Before coming to Spokane, he spent 14 years serving God's people as a pastor in rural New England (Vermont & New Hampshire).