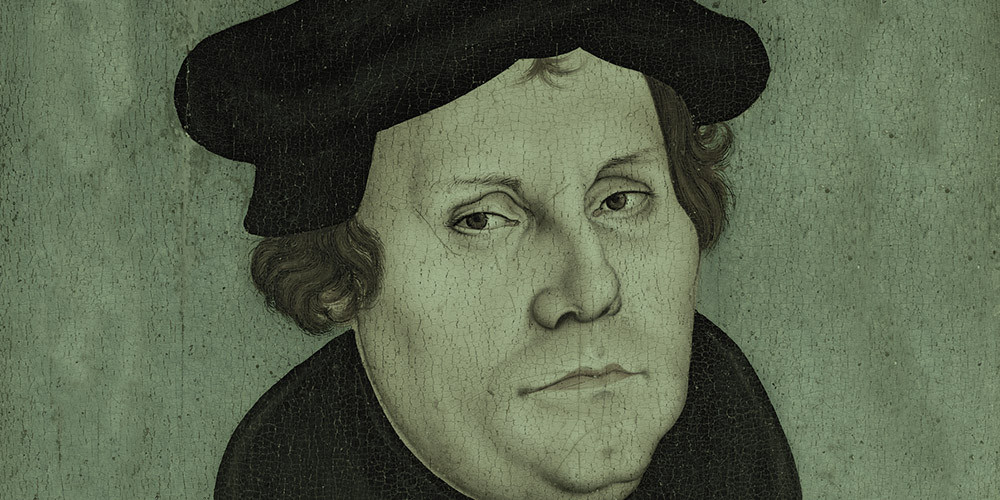 Martin Luther: The Man behind the Reformation

While many think of Martin Luther as a scholar, pastor, and theologian, few truly know the man behind the Reformation. Growing up, Martin’s father had strong aspirations for his son to be a lawyer. After attaining his Masters of Arts degree at only 21 years old, Martin began to study law in 1505 as an attempt to fulfill his father’s desires. Later that year, Martin was traveling through a severe thunder storm. Instantly, a bolt of lightning struck right near him, nearly killing him. Terrified, he cried out, “Save me, St. Anne, and I’ll become a monk!” He made it out of the storm safely, and decided to keep his vow. He left his school and everything he knew, and went to live in a monastery as an Augustinian Monk. Needless to say, his father was not very happy. During his time as a monk, Martin agonized day and night over his sin and God’s holiness. He would sometimes confess sins to his priest for hours a day until the priest would tell him to stop. He would even go prolonged periods of time without food or drink, but nothing helped. He could not understand how he, a sinner, could be made right with a holy God. Until he came across Romans 1:17. He meditated on this verse day and night, and with a sovereign work of God’s Spirit, his eyes were opened. He saw that justification was by faith alone, and that He could be made right before God by the finished work of Jesus Christ. This moment marked the beginning of the Reformation.

A Moody Bible Student in the Aspiring Men program at FBC. He often preaches at Doxa (College Ministry).