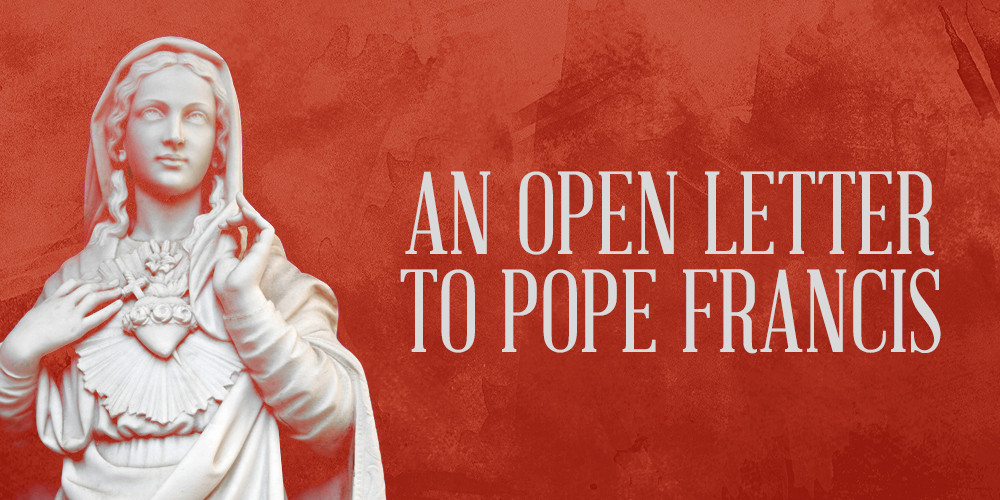 An Open Letter to Pope Francis

Apparently “open letters” are all the rage these days. And so, I thought that I would follow the trend and write one myself. And who better to write an open letter to than the Pope?

As many of you know, this Sunday I am teaching a seminar entitled “The Gospel to Catholics”, which, on the surface, can sound harsh, judgmental and critical. I mean, after all, aren’t they Christians already? Don’t they already have the Gospel? Why do a seminar that implies that Catholics need to be evangelized and saved?

Well, let’s talk about that.

And the best way to do that is an open letter to the very one in charge of the Catholic church itself—Pope Francis. So here it goes:

I realize that I am virtually unknown in the world and that you are perhaps the most well-known person in the world. There is no reason that you should listen to me at all…except for the fact that I believe, on the authority of Scripture, that you are a false teacher.

I know that the millions who love you would be angered at my accusation, but I also love you too much to keep silent. As a son of the Catholic church you have bought wholesale into and perpetuated the false gospel that Catholicism has been propagating for centuries, namely, that good works are a necessary condition for justification.

Rome remains fully committed to a gospel that cannot and will not save a single soul, and officially damns those who believe anything else. The official doctrine of the church you lead says: “If any one says, that, after being justified, a penitent sinner has his guilt removed, and that the debt of his eternal punishment is blotted out, and that there does not remain any debt of temporal punishment to be paid either in this world, or in the next in Purgatory, let him be anathema.”

I understand that quote to mean: if I believe that after I am saved that there is no more guilt or wrath to bear (because Christ already bore it in my place) and if I don’t believe that I am to pay my own punishment for sin in this life and in Purgatory after I die, then I am condemned.

Sir, you and your church are gravely mistaken. That is the exact opposite of what the Bible teaches and that makes you a false teacher. The Scriptures tell me that on the basis of the death of Christ that there is no more condemnation (Romans 8:1); that I am saved from the wrath of God (Romans 5:9); that I am freely justified by faith (Galatians 2:16); and that the work of atonement is finished (John 19:30).

And so, I just want you to know that I and others like me are coming after your people—all 400 million of them in the clutches of your church. And we are coming not to hurt them, but to free them from the false gospel to which they have been deceived and to bring them the best news in the world, namely, that Christ with His death, purchased and paid for the treasure of salvation in full and that there is nothing left to contribute to His finished work. It is done.

I know that you will not burn me at the stake as many of your former popes did to people like me in years past. But you are no better than they because the doctrine you hold is just as lethal as theirs.

And so, I plead with you Pope Francis to do what no other pope has done: officially renounce and condemn all of the centuries of unbiblical tradition that your church teaches and come back to the Bible—the Bible which teaches that salvation is by grace alone, through faith alone, in Christ alone, and is to the glory of God alone.

Yours for the Master,
Jerod A. Gilcher 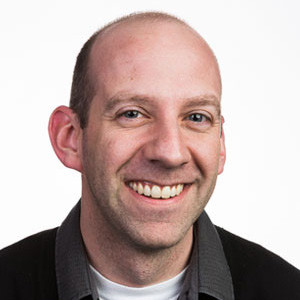