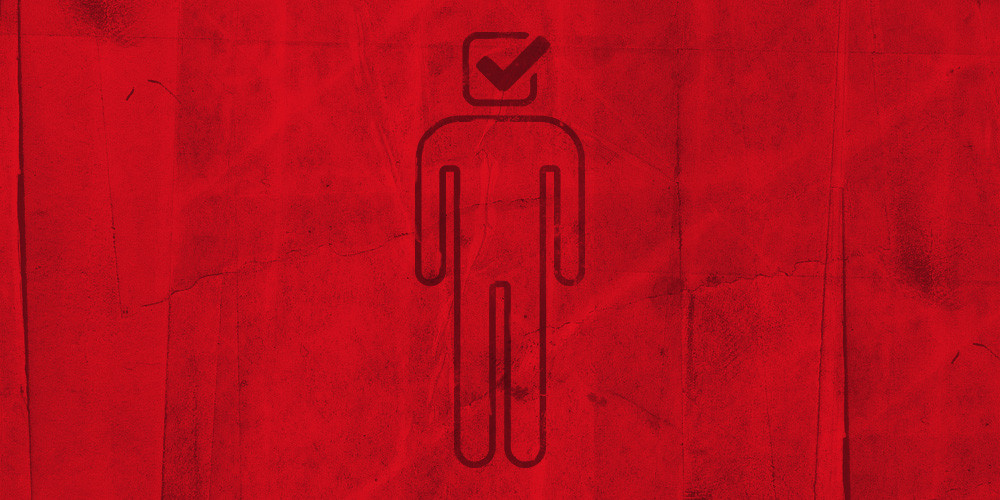 Whenever an organization, be it a government, a church or any other, identifies a problem or need, the usual response is to set up a program to deal with the issue. Unfortunately, the problem or need often persists in spite of good intentions and the program is considered a failure. Over time, even the word “program” has taken on negative connotations so that it is not unusual to think of a program itself as the problem, rather than as an unsuccessful solution to a real need. And in the objections to the program, it’s easy to lose sight of and ignore the original need.

For example, how many churches have seen the need to share the Gospel with the unsaved, so they set up an evangelism program? People are trained, events are held, but responses to the Good News are usually few or short-lived. People outside the church are labeled “resistant” or “hard-hearted” and the program quietly fades away. Mention evangelism and the Christians shrug and say, “We tried that program, but it doesn’t work.”

“Programs can be conscience-easing excuses not to connect relationally with others.”

But a program is simply an ongoing plan to achieve a particular objective. If the plan doesn’t work, we should neither ignore the objective or assume that all planning is a bad idea. Instead, we should ask why the program isn’t working and either fix or replace it. There are many reasons why programs are unsuccessful. Perhaps the most common is the lack of relationships. Programs can be conscience-easing excuses not to connect relationally with others. This does not mean that programs and relationships are mutually exclusive. Here at Faith Bible Church, we have a program we call Growth Groups. Because of the way the program is organized, it promotes and encourages relationships, rather than hindering them, and the relational overflow enhances the body-life of our congregation. The same could be said for our Biblical Counseling program, or the weekly outreach at Willard Elementary School, which has fostered redemptive relationships with both students and school officials.

Relationships become more challenging when the people we are trying to relate to are culturally or economically (or otherwise) different from us. Whether it’s refugees from another country or estranged, non-believing relatives, differences make relationships more difficult. That’s because it’s normal and comfortable to relate to people who are like us. This type of fellowship is good and healthy but biblically, it’s not enough. Christians are called repeatedly in Scripture to love and care for widows, orphans, the poor and foreigners; people who in today’s language we call the “marginalized” because they live on the margins of the majority of a society (Ex. 22:21; Dt. 10:18; Matt. 5:43-48; 7:12; 1 Cor. 12:22-26; Gal. 2:10; etc.).

Ross Tenneson, a former student of mine now in his 4th year at Bethlehem Seminary in Minneapolis, recently wrote this in the Seminary newsletter:

“Whether the culture is doing an effective job addressing the issues related to the marginalized, I will let you be the judge. My plea is that whatever steps the world is taking, that the church would do better—that our engagement with those on the margins of society would be different than what secular society can pull off. On their part, I have seen enthusiasm for helping these folks, support of programs to support them, and even the placing of welcoming signs in their yards. Yet, I have not seen many relationships form across cultural and economic boundaries. In other words, I perceive a great urgency to assist those on the outskirts, but not a great urgency to know them. I believe this is where the people of God can set themselves apart.

“Just to be clear, it will take more effort on your part to meaningfully relate to your neighbor who is less like you than your neighbor who is more like you. Yet, in many cases, it may be more important to relate to the one who is less like you. Why is that? Many of the marginalized will remain unable to hear our message until they feel it first in the context of a loving relationship. It only starts when God’s people make the intentional extra effort to befriend those they would be least likely to were it not for Jesus. Such friendships will often form the bridge that can bear the weight of the truth of the gospel.”

What does this have to do with programs? We can look at the world’s programs to help the marginalized, point out their flaws, and completely ignore that it is God’s people who should be taking the lead in service to those on the margins. And to do so by building relationships that will eventually bear Gospel-truth weight. Because it does take extra effort to relate to those who are different, we need programs that help us build those relationships. Just as Growth Groups and the other examples previously mentioned build relationships within the congregation, programs like our ESL classes for refugee women help FBC volunteers build relationships with people who are culturally different. Good programs help us build relationships rather than trying to help people “at a distance” without really knowing them. How might that evangelism program mentioned above work if it encouraged Christians to listen to and actually get to know others as people, instead of targets for Gospel grenades? We know that programs like Growth Groups build relationships among Christians, so why not programs that build relationships between Christians and those who have not yet responded to the Good News? Just this week we received the news that two Muslim ladies who attend our ESL class allowed their children to take part in a VBS at another Gospel-centered church near their apartment complex. Then the two moms even showed up to help with food preparation!

“If the plan doesn’t work, we should neither ignore the objective or assume that all planning is a bad idea.”

In order to glorify God and share his love, let’s plan, promote and participate in programs that help us build relationships with those on the margins – people who are culturally or otherwise different from us. Rather than complain about secular programs and ignore God’s commands, let’s take the initiative to get to know those who are different as well as those who are like us.