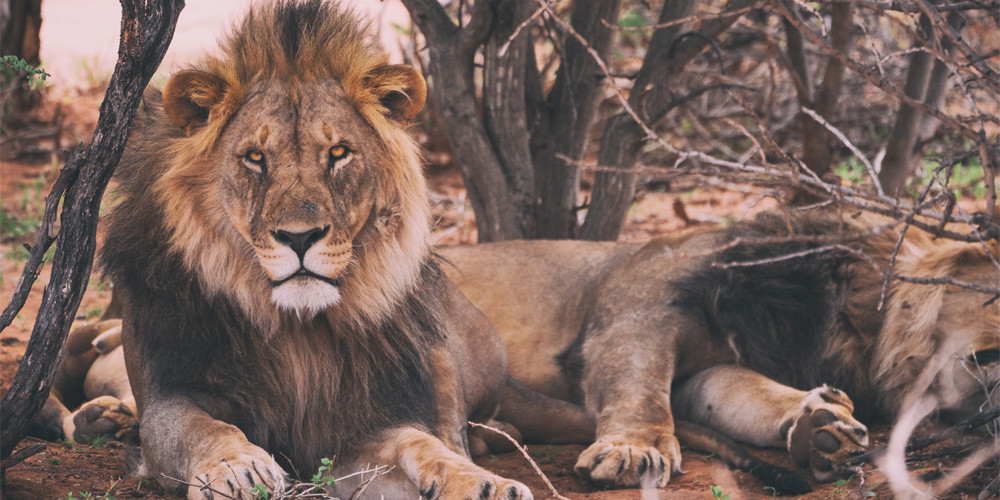 Have you ever gone to Cabelas and seen all of the animals on display? While the critters are beautiful and interesting to look at, there is something missing: life. They were once living creatures but now only their shells are left and they will never again move or eat or do anything on their own. To go to Cabelas and tell your friends you saw a bear is very different from going hiking in the woods and encountering the same creature. Living bears can be dangerous, while Cabelas bears are only decorative.

While the phrase is used many times in both the Old and New Testaments, there are three dramatic examples that refer to the living God. One is when Joshua is leading the tribes of Israel into the Promised Land and they have to cross the Jordan River (Joshua 3). Now, we are not talking about a small river. Instead, verse 15 says “now the Jordan overflows all its banks throughout the time of the harvest.” As soon as the priests touched the water, the water piled up on the one side for a long distance and completely dried up on the other, allowing the people to cross right over, opposite Jericho. God, the Living God, stopped up a flooded, raging river. What is more, the author took great care to include the details of the event and where it happened so that the story would not pass for general legend but instead would be recognized as verifiable fact. The same living God goes on a few chapters later to destroy the great walls of Jericho with only some marching and trumpet blasts from the people.

Then in 1 Samuel 17, there is the recounting of David and Goliath. David, outraged at Goliath’s mocking, declares, “For who is this uncircumcised Philistine, that he should defy the armies of the living God?” (1 Samuel 17:26b). The young shepherd boy then goes on to defeat the giant warrior with only a sling and a stone because the living God acted in a mighty way. As David knew, Yahweh, the God of Israel, was powerful and alive, and He would not be mocked.

Generations later, Daniel was taken as a captive to Babylon. Through the tricks of some high officials, he got thrown into the lion’s den for worshipping God and not King Darius. King Darius was very distressed that his pride resulted in Daniel’s punishment because Daniel was a good man, one of the highest officials in the land, and there was no fault to be found in him. The king, though himself not an exclusive follower of Yahweh, had faith that the god Daniel served was powerful enough to save Daniel. After Daniel spent a whole night sealed in the pit with the lions, the king came in the morning and called out to him, “O Daniel, servant of the living God, has your God, whom you serve continually, been able to deliver you from the lions?” (Daniel 6:20b). Can you imagine the faith of a man who would go to a lion’s cave and call out to a person who should be dead? Most of us would never risk the humiliation. But Daniel’s life-testimony was so powerful, so real, that the king fully believed God could rescue him. King Darius recognized a real, active God through Daniel’s life. 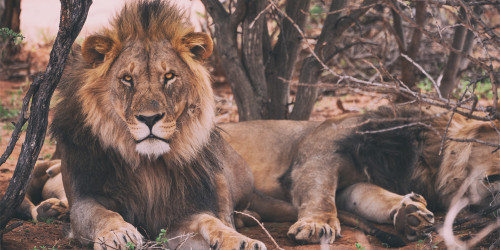 Have you ever gone to Cabelas and seen all of the animals on display? While the critters are beautiful and interesting to look at, there is something missing: life. They were once living creatures but now only their shells are left and they will n... 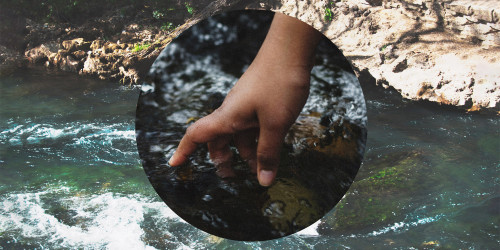 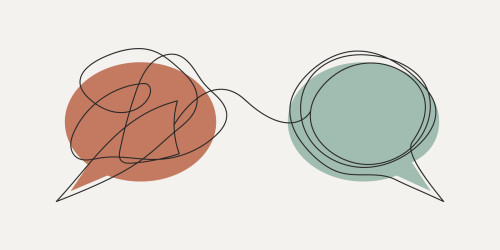