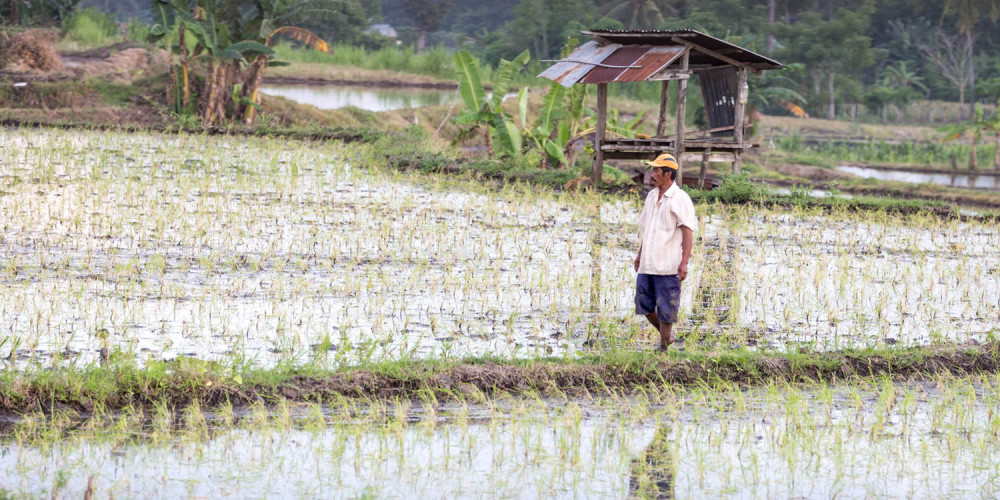 Folks involved in cross cultural ministry seem to love acronyms. I’ve heard creative ones put an entire sentence together with just verbs and acronyms. But the goal isn’t to have secret codes that others can’t understand. It’s really to shorten lengthy labels used to describe strategies and clarify the work needed to fulfill Christ’s Great Commission.

For much of the past 50 years most of the strategic thinking and planning in cross cultural ministry has revolved around UPGs – Unreached People Groups. But this has not always been the case. Most of what is called the Protestant Missionary Era (roughly 1790-1970) was focused on geography. This made sense at the time, since European explorers (many of them Gospel messengers) were writing reports about their findings in Africa and Asia that not only increased general geographical knowledge but also fueled Christian efforts in Europe and North America to send Gospel messengers to places where Jesus was unknown. However, there was still limited knowledge of the vast cultural and ethnic diversity of these regions. Africa was often thought of as one homogenous continent, with a focus on penetrating the geographic interior, rather than recognizing that it is a continent made up of more than 1,000 different ethno-linguistic people groups.

"More than 90% of North American missionaries work among already-established churches around the world and fewer than 10% focus on UPGs."

In 1974, Evangelical mission leaders held a global meeting called the Lausanne Conference on World Evangelization. Some speakers suggested that since there were now at least a handful of believers in every country of the world, the Great Commission (“make disciples of every nation”) had been fulfilled. Then Ralph Winter, founder of the U.S. Center for World Mission in Pasadena, CA, pointed out that the Greek word ethne (from which we get our English words “ethnic” and “ethnicity”), translated “nations” in our English Bibles, refers to people groups, not political states (i.e., countries), and that there were still thousands of people groups around the world with no believers and no access to the Gospel. For example, the country of Kenya has 43 different people groups. Many of the larger ones are now predominantly Christian, yielding a statistic that the country as a whole is now more than 70% Christian. But this obscures the fact that 11 of those 43 people groups have few if any believers, no church and some lack any Christian messengers working cross-culturally among them. In other words, they are unreached people groups, or UPGs.

Desiring to be good stewards of limited resources, mission leaders since that conference have focused on identifying these UPGs and sending cross cultural workers to make disciples among them. By God’s grace, significant progress has been made in the past 40 years, yet the world’s population continues to grow at a faster rate than the Church is growing, and many UPGs remain that – unreached.

One contributing factor is that many of the remaining UPGs live in countries where religious worker (i.e. missionary) visas are not granted. We used to call these “closed countries” but that is a misnomer since no country is completely shut off from Christian access (there are even Christians working in North Korea today). Rather, they are now labeled Creative Access Nations (CANs – previously described as RANs - Restricted Access Nations), meaning believers obtain visas as English teachers, medical workers, business people, etc. and share their faith while they do their jobs, just as we should here at home.

But another significant factor is that more than 90% of North American missionaries work among already-established churches around the world and fewer than 10% focus on UPGs.

More recent world changes have shifted mission strategies yet again. While still desiring to fulfill the Great Commission and see disciples of Jesus among every people group, the impact of migration, urbanization and globalization have shown the need to develop new approaches and to reconsider how progress towards the goal is measured. Many individuals from UPGs now live in North America, Europe or Australia where Christians have ready and legal opportunities to share the Good News. And the mixing of many ethnic groups in large urban areas around the world requires rethinking about homogenous church plants and strategies formerly limited to remote tribal areas.

At Faith Bible Church, many of our current Global Partners are among the 90+% that work with already-existing churches. These are valid and needed ministries, and we never want these faithful servants to feel like they are “second class.” At the same time, the Global Outreach Team desires to begin moving towards a more balanced policy for the future that sends new Global Partners to serve among the least reached, wherever they are geographically, in order to see Matthew 28:19 obeyed fully by and in every people group. And we want our current global partners to be instilling a vision for the unreached in their congregations, so we need to be setting the example here at FBC. With the Apostle Paul, we resonate with his words in Romans 15:20-21, “…and thus I make it my ambition to preach the gospel, not where Christ has already been named, lest I build on someone else’s foundation, but as it is written, ‘Those who have never been told of him will see, and those who have never heard will understand.’”.

Pray for the Global Outreach Team and Pastor Nathan Thiry as we seek ways to encourage movement in this direction among our members considering cross cultural ministry.

Oh yes, those other acronyms? BAM: Business as Mission; B4T: Business for Transformation.