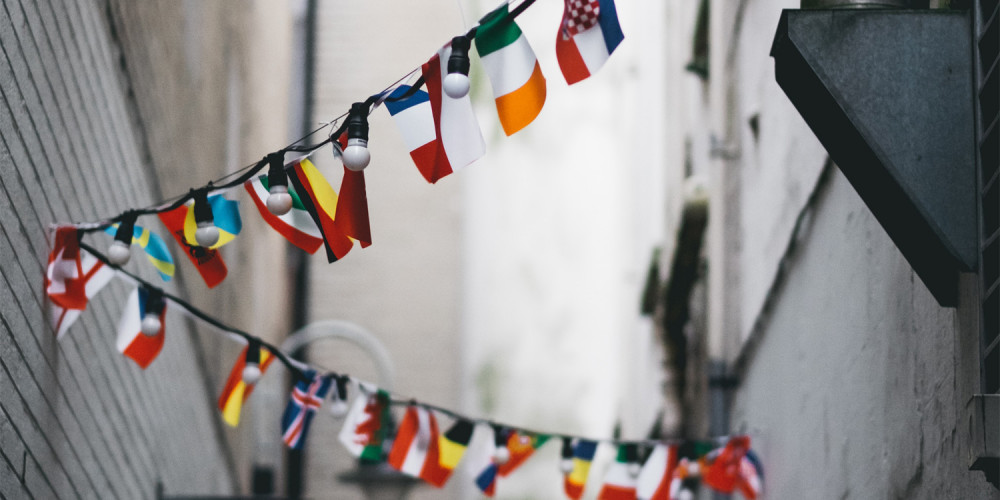 Why We Send Global Partners

Why does Faith Bible Church send and support global partners (what we used to call missionaries before it became a dangerous word)? Many years ago, I was at a missions banquet at a large church in Portland. The MC went around to the six global partner guests and asked each of them why they were missionaries. The first five all talked about the need: the people groups with no church; the millions who had no access to the gospel. Then the last one said, “Because Jesus purchased with his blood people from every tribe and language and people and nation and he deserves to receive what he paid for!” (see Revelation 5:9). How had I grown up in a church that had sent dozens of its own members as global workers and never heard this perspective before? Of course, the need is real and there is lots of data to support that. I don’t want to in any way minimize that need. It is a valid but secondary and human-focused motivation for sending and supporting global workers. An overview of God’s redemptive plan throughout the Bible reveals a much more God-focused motivation for cross-cultural disciple-making. From Genesis to Revelation, the theme of God’s glory revealed to, and worship received from, every ethnic group on earth comes up again and again. A biblical theology of missions begins and ends with God’s glory.

Another important reason, of course, is obedience to Jesus’ command to make disciples from every ethnic group. And the work of obedient servants over the past two millennia have, by God’s grace, resulted in a Church that is truly global in its character and geographic expansion. How did it come to be that way? Very few Christians know how the gospel has spread around the world. We are familiar with the old adage, “They who ignore the lessons of history are doomed to repeat the mistakes of history,” and recent mission endeavors would suggest too few are paying attention to those hard-won lessons of the Christians who sacrificially went before us. As my former boss, a Kenyan with much experience working with westerners, once said, “It’s inevitable that we will make mistakes, but the for sake of God’s kingdom, let’s make new ones!”

“Jesus purchased, with his blood, people from every tribe and language and people and nation and he deserves to receive what he paid for!”

And while need may be secondary as a motivation, it is critically important for strategizing about where global Christian resources are deployed. How much do we know about where the greatest spiritual needs and opportunities exist? Where should we be sending global partners? What types of ministries most need workers? As noted in an FBC Weekly article early last year, Faith Bible Church values the significance of global workers who come alongside the existing church with biblical teaching, which is where the majority of our current global partners are deployed, but we do want to begin to balance that with workers taking the gospel into new areas and among ethnic groups that have yet to see a local church established among them. How will we identify, train and send those people, and where should they be sent?

And what are the current trends in global Christian work? What about short-term missions? What strategies are used to enter creative access areas where traditional religious worker visas are no longer available? What in the world do we mean by all the acronyms like STM, UPG, BAM, B4T, CAN, etc.? It can seem overwhelming but the Bible clearly calls all of us as believers to involve ourselves in some way in making disciples among every ethnic group. Where can we learn about these things?

Perhaps the best way available to us locally is the Perspectives on the World Christian Movement course, offered annually in Spokane and Coeur d’Alene (2020 in Post Falls). The class meets Monday nights (Tuesdays in Post Falls), mid-January to late April, and deals with all of the above topics through readings and weekly speakers who are experts in their respective fields. Significantly, the first third of the course is devoted to establishing a sound biblical foundation for all that follows, which includes historical, cultural and strategic issues.

A word of warning: The Perspectives course may significantly challenge your spiritual life. Several years ago, my brother in Portland emailed, asking me if I’d ever heard of Perspectives. He’d been invited to the introductory class by a co-worker and wondered if I knew about it. After reflecting briefly on the challenges of communication in geographically separated families I replied, “Yes, I’ve been a Perspectives speaker for the past 15 years.” He took the course and it has had lasting impact. First, he took early retirement to become a volunteer staff member at his church. Then he went through the training to become a Perspectives coordinator, helping run courses throughout the greater Portland area and beyond. Next, he and his wife got involved in a ministry to international students (and some other newcomers) called Pamoja (which means “together” in Swahili), which led to many wonderful relationships with kingdom significance. Currently they are housing a Saudi woman with her four-year old daughter and newborn. The woman’s husband finished his degree at Portland State University and had to return to Saudi Arabia. He was going to put them in a hotel for a couple of months until the newborn could travel but my brother and sister-in-law offered to take them in. Because the husband had many interactions with believers through the English classes at Pamoja he said, “Since it’s a Christian family, it’s OK to stay with them.”

Perspectives may not bring that big of a change to your life, but it will inform and motivate you to greater involvement in proclaiming the Good News to every tribe and tongue.