Is “The Chosen” Produced by Mormons? 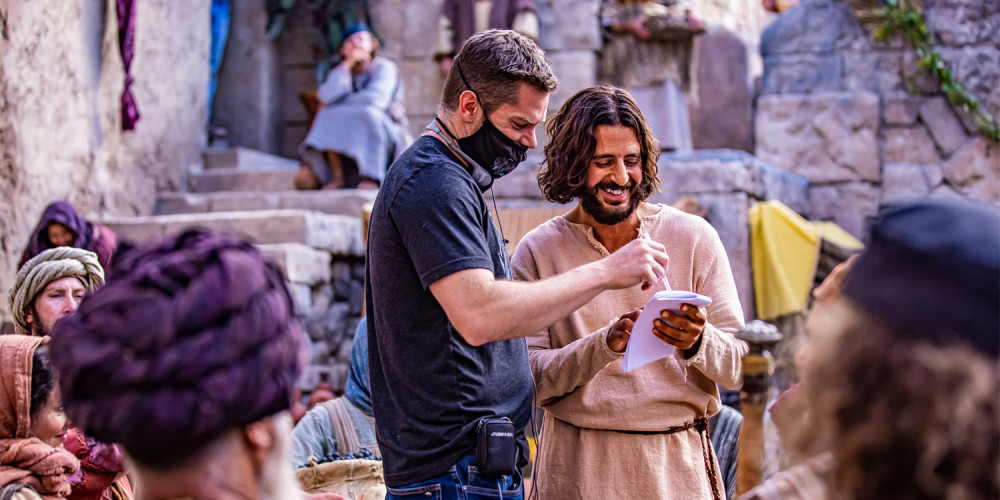 Pastors’ note: We are not endorsing or promoting The Chosen, but we aren’t discouraging it either. Since many of you are watching it and enjoying it, we are encouraging you to do that with discernment. We hope in the future to address Dallas Jenkins’ statements about Mormon coworkers and friends believing in the same Jesus as evangelicals. Because of such statements by well-meaning Christians regarding Roman Catholic friends or Muslim friends, we need to practice discernment about who is a true believer.

Several Christian bloggers have recently claimed that The Chosen, a popular TV series about the life of Jesus and the calling of the disciples, is “produced by Mormons.” Their readers have used social media to spread that rumor widely.

Pastor Dan Jarms recently reminded us from 1 John 4 of the need to use discernment in evaluating the information we read. How can we discern, in this case, whether these assertions are accurate or significant?

If we know enough about the teachings of the Church of Jesus Christ of Latter-Day Saints (LDS), we could watch the show with discernment to see if we observe any LDS doctrines being portrayed, but most of us don’t have that knowledge.

“We have access to a reliable inside source. Dr. Doug Huffman... one of the script consultants for The Chosen.”

Fortunately, in this case we have access to a reliable inside source. Dr. Doug Huffman, currently Professor of New Testament and Associate Dean of Biblical & Theological Studies at the Talbot School of Theology, part of Biola University, is a personal friend and former colleague from when we both taught at Northwestern College in Minnesota. He also happens to be one of the script consultants for The Chosen and previously had the show’s creator and director, Dallas Jenkins, as a student.

I asked Doug about the LDS claims. He responded with an informative and detailed email, the major portion of which (with some editing and minus personal references) follows:

From: Dr. Doug Huffman
Re: Is The Chosen produced by Mormons?

Given its subject matter, there are, of course, a number of Christians involved in making The Chosen, but there are a number of non-Christians involved in the television business as well. One of the things that makes The Chosen different from many other independent television shows is that, rather than mere entertainment, it has an explicit Christian message pointing people to Jesus; in some ways, this is rather remarkable for a television show in today’s world.

Usually the questions about Mormon connections to The Chosen arise when people hear that VidAngel – one of the original professional production companies sponsoring the show – is owned and operated by people who come from a Latter-Day Saints faith background. It is important to note, however, that the VidAngel company is not owned by the Church of Jesus Christ of Latter-Day Saints. Thus, The Chosen is not an official ministry of the LDS (which, of course, is what people can assume when they hear “produced by Mormons”).

VidAngel is famous for providing viewers the opportunity to watch movies and TV shows in a way that allows them to skip objectionable content (e.g., profanity, nudity, sexual situations, and graphic violence). The values of VidAngel regarding wholesomeness in entertainment are something that many evangelical Christians also appreciate. Thus, VidAngel (now Angel Studios) is one of several professional production companies backing The Chosen because they share in at least some of the same values.

So, that The Chosen is “produced [in part] by [some people who are personally] Mormons” is technically true [as nuanced], but it would be deceptively incorrect to suggest that the show is somehow therefore “a Mormon production.”

I think it is worth pointing out that The Chosen has three script consultants: a Roman Catholic priest, a Messianic Jewish rabbi, and an evangelical New Testament scholar (me). All of the consultants are from historic Christianity; there is no LDS script consultant.

One of the goals of The Chosen is to get more and more people interested in the Jesus of the Bible, to get them to rethink their beliefs and to go to the Bible to see if their beliefs about Jesus are correct (remember the aphorism that says, “The book is always better than the movie!”). If the Lord uses this popular TV show to accomplish that goal (with people of any and every faith background) and those people come to a true evangelical faith in the real Jesus Christ, that would be a good thing.

All of the consultants are from historic Christianity; there is no LDS script consultant.
—Dr. Doug Huffman

I hope this is helpful. Keep praying for The Chosen—not only for the ministry the final product has in the world but for the ministry that Dallas and the other believers involved in the program have inside the show to the unbelievers they work with.

I hope this clarifies any concerns you may have had about watching The Chosen. But remember, we still need to watch with discernment. The script consultants are scholars who help ensure historical and cultural accuracy, and the script, particularly Jesus’ words, includes a lot of direct biblical quotes, but it is still mostly “sanctified imagination.” Even Christian script writers are human, and thus, not perfect.

And do pray that this creative effort to introduce Jesus to millions of people who would otherwise never pick up a Bible will bear much fruit.

Let The Chosen push you to read more of Scripture, and beware of letting it become an interpreter or substitute for Scripture.

Garry Morgan, a member at Faith Bible Church, is a former missionary and retired missions professor. He is also author of Understanding World Religions in 15 Minutes a Day. 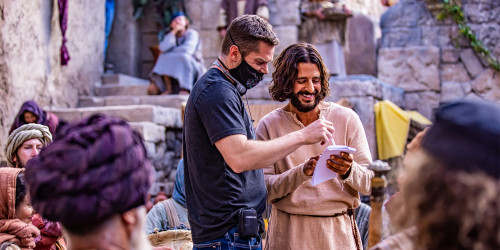 Is “The Chosen” Produced by Mormons?

Pastors’ note: We are not endorsing or promoting The Chosen, but we aren’t discouraging it either. Since many of you are watching it and enjoying it, we are encouraging you to do that with discernment. We hope ... 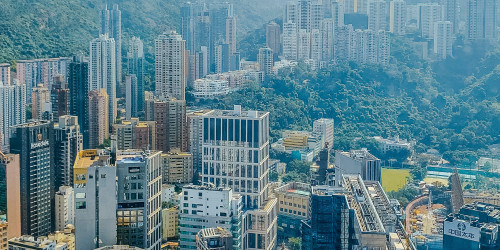 Steve* majored in Professional Golf Management (yes, you can major in golf; 18 US universities offer this major, including the University of Idaho). After some experience managing golf courses in the US, he applied for and was hired to oversee con... 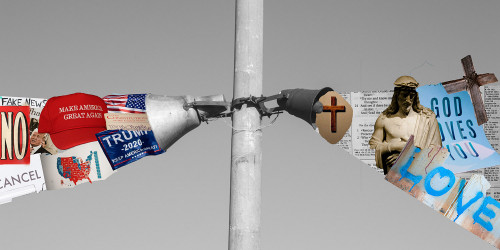 Undoubtedly, many Christians in the U.S. were disappointed at the outcome of the recent presidential election. Then there’s COVID-19 with its restrictions, job losses, cancelled vacations and sadly, its deaths. It seems like a year with a lot to... 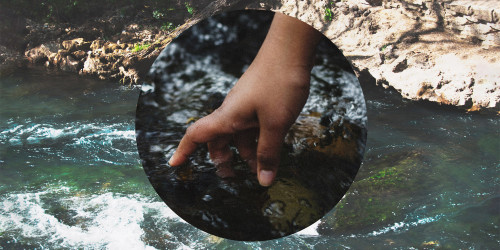