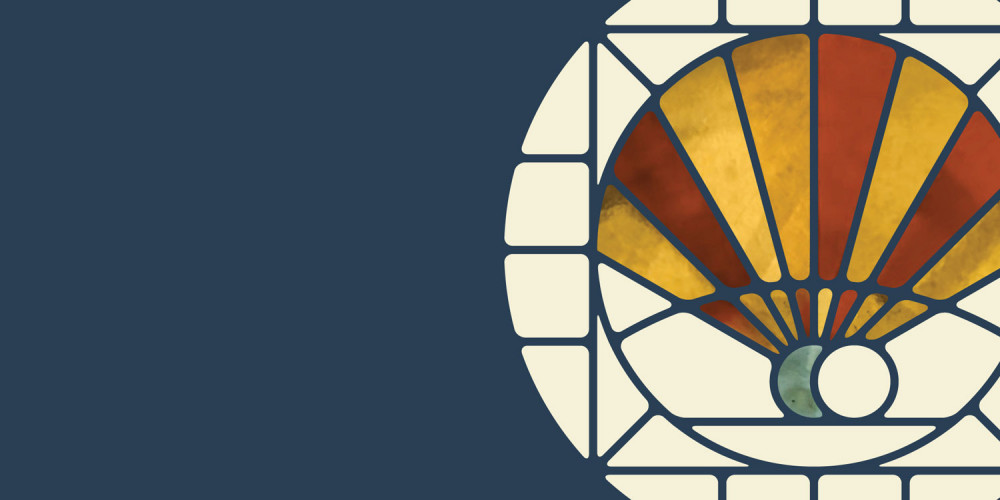 “It is with respect to the resurrection of the dead that I am on trial before you this day.” Acts 24:21

The resurrection of Jesus Christ is one of the greatest courage-building truths in the Bible. The Apostle Paul risked execution by Roman authorities because of it. In the words of Thomas Cranmer, “the sure and certain hope of the resurrection” has given backbone to missionaries, pastors, medical workers, and everyday Christians for centuries.

A history of hope

For the last 300 years, missionaries have risked disease, persecution, and death to bring the gospel to lands with no witness to Christ. They brought spouses and children with them and many of those died on the field. Christian doctors, and nurses and pastors have always served the sick and dying under assorted plagues and wars.

In the late 1600s, more Puritan pastors in England died doing soul care of the sick than died of persecution from the government. When no one else would show up and pray for the sick, these believers would. They contracted the same diseases, took them home and spread them to their own families. Compassionate love to the sick and dying was sustained by a hope of the resurrection.

David Brainerd was a missionary in the 1700s to Native Americans in New England. He contracted tuberculosis. He suffered for months. The risk to bring the gospel to unreached peoples was worth it. Eventually he grew so sick he needed medical attention. He ended up in the home of Jonathan Edwards.

Edwards allowed his daughter Jerusha to care for Brainerd. They would likely have married if Brainerd had lived, but he died in his late twenties. Jerusha died four months later, having contracted tuberculosis from Brainerd. Edwards and his daughter could show risk-taking love because of the sure and certain hope of the resurrection.

“The sure and certain hope of the resurrection should give courage to obey and love even when it is risky.”
—Dan Jarms

For the last 50 years with modern vaccines, missionaries have been required to take them to get to a particular field. All vaccines and inoculations have risks. Some have had serious consequences. Yet the sure and certain hope of the resurrection has been worth it for the Christian and his children.

Modern missions saw the martyrdom of Jim Elliot and three friends reaching the Waodani people in 1956. They left spouses and children alone. The sure and certain hope of the resurrection made risk-taking love worth it.

Have we stepped into a new era? Are risks unacceptable, even in the church? Can I no longer put my family at risk?

In saying this, I do not minimize concerns about disease, side effects of vaccines, or war. They are real and they must be handled with Scripture, prayer, and wise counselors. But, can I offer what the resurrection of Jesus Christ should do for the Christian.

The sure and certain hope of the resurrection should give courage to obey and love even when it is risky. It can be risky to your health or your family’s health, or it may bring persecution.

It is common to talk about being risk-averse in the financial world. It is true in pandemic life as well?

Stretch out with certainty

Can I offer something to stretch you if you are risk-averse?

With a view to the resurrection from the dead, can you and your family take more risk than you are comfortable with?

Can you show up in person? Can you speak up about a controversial issue?

Can you accept the risk while trusting that a sovereign God who calls you to obey will bring you safely into his eternal kingdom?

“Resist him, firm in your faith, knowing that the same kinds of suffering are being experienced by your brotherhood throughout the world. And after you have suffered a little while, the God of all grace, who has called you to his eternal glory in Christ, will himself restore, confirm, strengthen, and establish you. To him be the dominion forever and ever. Amen.” 1 Peter 5:9-11 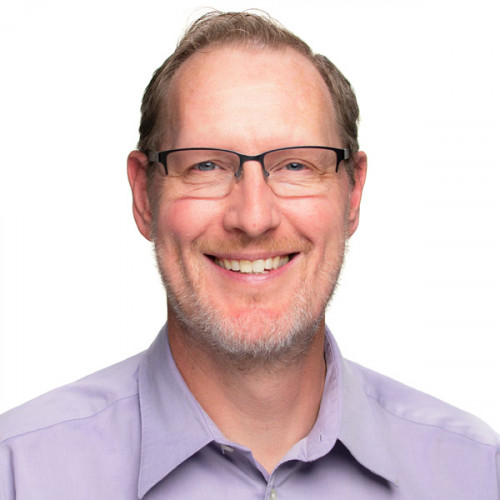 Dr. Dan Jarms is teaching pastor and team leader at Faith Bible Church in Spokane Washington, as well as associate dean at TMS Spokane. He has been married for 28 years to Linda, and has three adult children. He earned his B.A. in English at the Master’s College, B.Ed. at Eastern Washington University, M.Div and D.Min in Expository Preaching at The Master’s Seminary. His other interests include NCAA basketball, gardening, brick oven cooking. 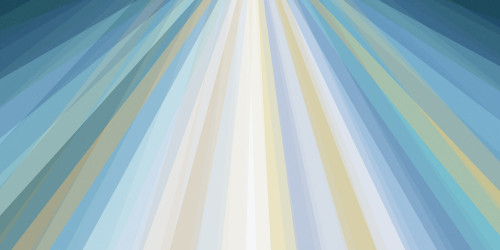 Main Idea: Christian, you must keep loving each other like Christ because your God is love. Keep loving one anotherConsider your nature and God’s natureConsider how The Father manifested his loveLove...

Dan Jarms Sunday Morning
Audio
The Gospel and the Pronoun Problem
Part 2: The Family
Other Recent Posts
View All
Sermons 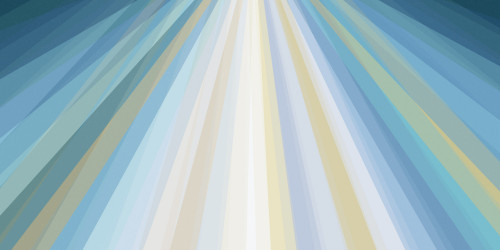 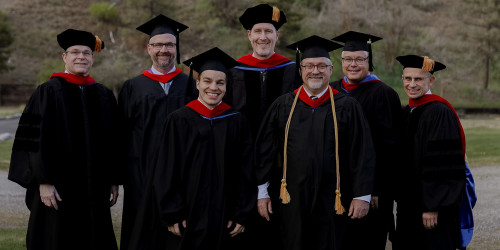