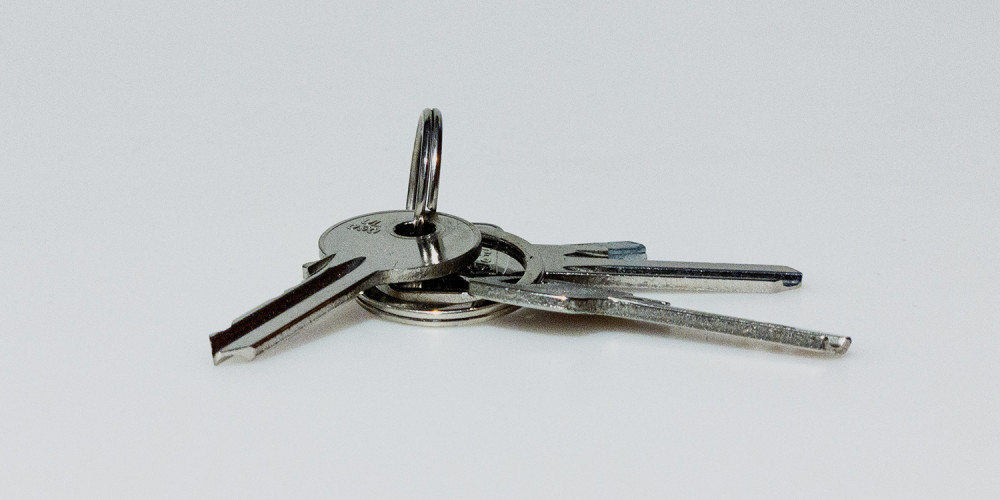 We have been examining the architecture of the divine-human covenants in the Bible to see how these covenants carry forward the Bible’s storyline of God establishing His kingdom over the whole world through His chosen king. Much like all the components of a house work together to form one dwelling, the covenants work together to advance the plot-line of Scripture of God establishing His kingdom rule over the earth. We have examined the Adamic, Noahic, and Abrahamic Covenants. The final two divine-human covenants are the Davidic Covenant and the New Covenant.

Under the leadership of Joshua, the Deuteronomy generation of Israelites received much of the land promised to Abraham (Joshua 21:43–45) through obedience to the Israelite Covenant. However, the book of Judges records Israel’s downward spiral of its people and judges into deeper and deeper depravity and faithlessness to the Israelite Covenant. God was faithful to bring covenant curses on Israel (oppression by enemies, famine, being driven out of the promised land, etc.) in increasing measure as Israel spiraled down in disobedience. The author of Judges indicates that the problem was there was no king in Israel (Judges 17:6, 18:1, 19:1, 21:25). Since Genesis, there had been the promise of a king who would succeed where Adam failed, the serpent-crushing seed of the woman (Genesis 3:15). This king, this individual male seed, was promised to come through Abraham, Isaac, Jacob, and finally Judah (Genesis 49:8–12) and was promised to have rule over all the peoples. It was right that Israel should eventually have a king to rule over it, and God laid out the stipulations for His chosen king in Deuteronomy 17:14–20. Yahweh would choose the king, and this king was to be measured by the instruction (law) of the Israelite Covenant. God’s chosen king was David, and when God established his throne, David sought to build a permanent house (temple) for Yahweh. In 2 Samuel 7, in response to this good purpose by David, God says that He will build David a house (dynasty) for David. God promises David a seed to reign over a kingdom forever. The ultimate Davidic King will be the homeowner of God’s kingdom rule on earth, like Adam was supposed to be. Any given representative from David’s line will be measured by the standard of the Israelite Covenant. What this covenant does is weld the fate/obedience of the king with the fate/obedience of Israel so that as the king obeys, the people will obey. Since the Davidic Covenant was given in response to David’s request to build the temple and since God links building David’s house (dynasty) with building God’s house (temple), it is best to see the sign of the Davidic Covenant as the temple.

"The ultimate Davidic King will be the homeowner of God’s kingdom rule on earth, like Adam was supposed to be."

The very thing that helped to overcome the problem of Judges, establishing a king and thus welding the fate and obedience of the people and king together was the very thing that led to Israel’s downfall. The standard for both king and people was the Israelite Covenant and both king and people had the same problem that kept them from obeying that covenant—an uncircumcised heart. God through Moses had pointed out this problem while the ink was still wet on the Israelite Covenant (Deuteronomy 10:16; 30:6). In fact, Yahweh said that Israel would experience the blessings and curses of the Israelite Covenant, but that He would one day circumcise their heart in response to their whole-hearted repentance (Deuteronomy 30:1–10). While being physically circumcised and thus being identified as God’s chosen nation, they were, as a whole, not God’s chosen people in their heart. Because of this fundamental heart problem, the kings of Israel, starting with Solomon, led the nation into Judges, Part 2, an increasing downward spiral of idolatry leading to the ultimate covenant curse of exile to other nations. On the brink of exile, Yahweh announced the New Covenant as the solution to Israel’s heart problem. The components of the New Covenant are actually discussed in several places in the Old Testament, but the most explicit components are laid out in Isaiah, Ezekiel, and Jeremiah. Isaiah indicates that the mediator of the New Covenant will be the ultimate Davidic King, God and man, who will suffer for the sins of Israel and the nations (Isaiah 9:6–7; 42:1–9; 49:1–6; 52:13–53:12). This one will embody the New Covenant who will be faithful where all the former Davidic kings failed and will extend the benefits of this covenant to the nations (Isaiah 55:3–5). Thus, the ultimate King of the Davidic Covenant guarantees the promises of the New Covenant. Jeremiah 31:31–34, the go-to text for the New Covenant, contrasts the New Covenant with the Israelite Covenant (the Old Covenant) and indicates that in this New Covenant, all the nation of Israel in the future will know the Lord. This text indicates that anyone in the covenant will have their sins forgiven, will know Yahweh truly, and will have God’s instruction (law) written on the heart so that there might be obedience from the heart. Ezekiel uses similar language in Ezekiel 36:25–27 to indicate cleansing, as with water, from sin corresponding with the Holy Spirit indwelling the heart to cause obedience from the heart. The New Covenant supplies the power to the wiring of the Israelite Covenant so that the standard of its instruction (law) is obeyed.

Though Jesus has instituted the spiritual blessings of the New Covenant and those in the Church get to experience the amazing blessings of forgiveness of sin and indwelling by the Holy Spirit, we await the full and final fulfillment of the New Covenant when Jesus comes again and sets up His kingdom over the whole earth as God’s chosen King. Jeremiah 31:31–34 indicated that a future generation of Israelites would all be saved. This has not happened yet, but will happen in the future when Israel accepts its Messiah that it has rejected for so long (Romans 11:25–32). When this happens, the ultimate Davidic King of the Davidic Covenant will lead all Israel in obedience to the standard of the Israelite Covenant by their heart circumcision through the New Covenant, so that Israel might receive all of the blessings of the Abrahamic Covenant, restoring Edenic rest of the Adamic Covenant to all the families of the earth, through the stability and rest provided for in the Noahic Covenant. 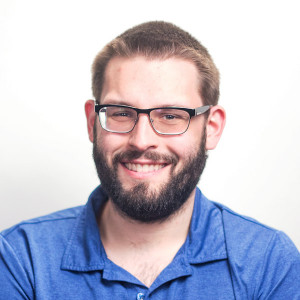